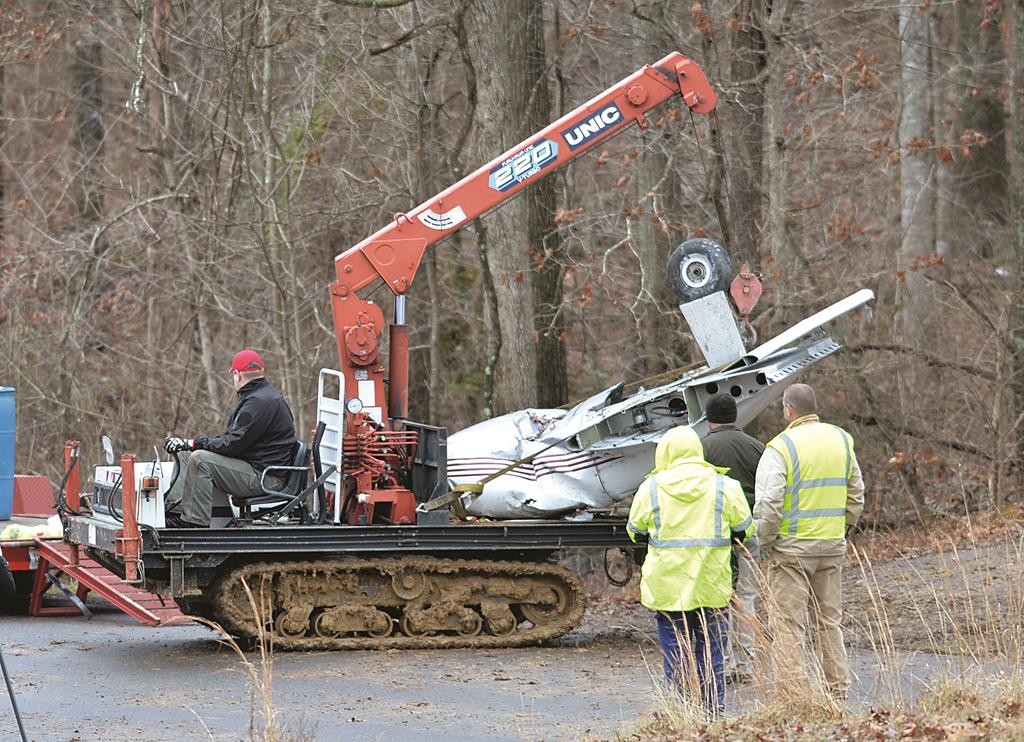 Sailor Guztler, the 7-year-old girl who survived a plane crash, walked a mile through the cold, dark woods to safety and then helped authorities locate the wreckage and remains of her family, may not be done helping investigators.

National Transportation Safety Board investigator Heidi Moats said Sunday that Sailor is “one remarkable young lady,” and she might be able to assist them in determining what brought the plane down. It is rare for someone to survive a small plane crash and Moats said they want to talk to Sailor about it.

“Having someone that is a witness (is) always helpful in the investigation, it gives us kind of a story line,” Moats said.

It’s not clear when investigators might talk to Sailor, who despite being bloodied and suffering a broken wrist, pulled herself from the wreckage and walked to the nearest home.

Sailor was treated at a hospital and released to a relative Saturday.

After the Friday-night crash, Sailor trekked to the home of 71-year-old Larry Wilkins, who answered her knock at the door and called police. Wilkins said the girl was crying and covered in blood.

The crash killed Sailor’s parents, Marty Gutzler, 48; and his wife, Kimberly Gutzler, 46; Sailor’s sister, Piper Gutzler, 9; and a cousin, Sierra Wilder, 14. All were from Nashville, Illinois.