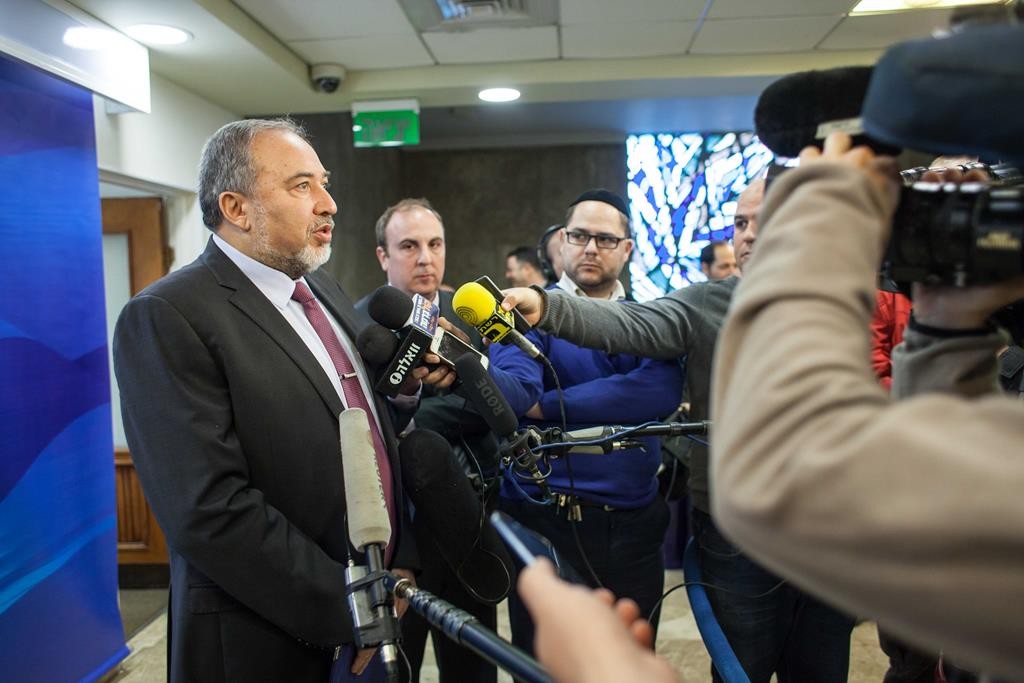 Whatever the outcome of the investigation into alleged corruption among members of Foreign Minister Avigdor Lieberman’s Yisrael Beitenu party, the political fallout has already been disastrous.

The party has lost a staggering 62.5 percent of its support since the corruption story broke last week, and analysts say that it might not even manage to return members to the Knesset in the March 17 election, according to a Panels Research poll.

The poll predicted eight Knesset seats for Yisrael Beitenu before the scandal, down from its current 13. The new poll says it will win only five. If the party continues its fall, it will fail to clear the electoral threshold.

In one of the bitterest ironies of recent Israeli politics, it was Yisrael Beitenu MK Dovid Rotem who proposed raising the threshold from 2% to 3.25%. That will translate into about 125,000 votes, and make four seats the smallest faction in the Knesset instead of the current two.

In another ironic turn, Arab MKs initially claimed that the bill was aimed at weakening them. However, it could do just the opposite. If the three Arab parties unite, they would take 13 seats and become the Knesset’s fourth-largest faction after Labor, Likud and Jewish Home, according to the poll findings.

Asked to grade how corrupt party leaders are on a scale of one to 10, respondents gave Lieberman an average score of 7.1, Prime Minister Binyamin Netanyahu 5.5, Tzipi Livni 5.4 and Yair Lapid 5.1.

Kulanu head Moshe Kahlon was seen as the least corrupt, at 3.

Only 14% of respondents said the corruption allegations would affect their vote. By contrast, 40% said the past week’s reports about poverty would do so.

However, it is good to bear in mind that whatever the polls say at this stage of the campaign is very much subject to change. For no less than 61% of Jewish Hebrew-speaking voters have not yet decided whom to vote for, according to TRI Strategy, a well-known polling firm in Israel.

Most of the early decided are chareidi and national religious voters. 27.6%, mostly college graduates, said they “think they know who they will vote for,” while 27.4% said they had not yet decided. About 6% said that as things stand now, they have decided not to vote at all.

In another campaign item, Tourism Minister Uzi Landau (Yisrael Beiteinu) announced he was leaving the Knesset and government after 31 years of public service. Landau, 71, made no mention of the corruption allegations, thanked Lieberman for their year of working together and offered to help with the campaign.