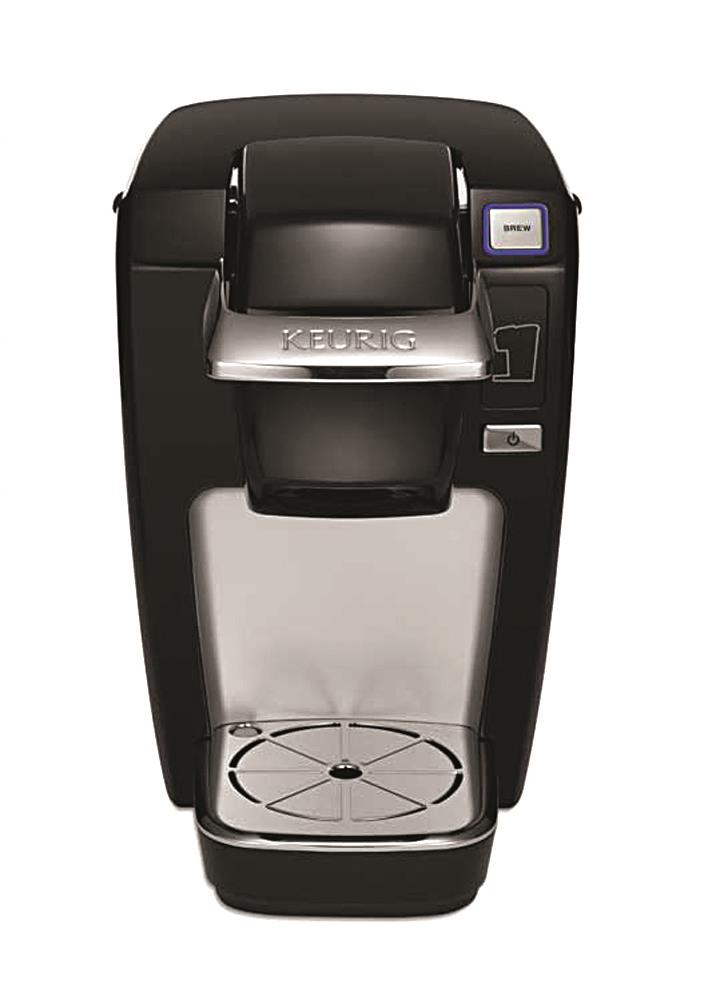 After reports that customers were scalded by hot water spraying from their coffee brewers, Keurig Green Mountain is recalling more than 7 million units.

The agency said water can overheat while brewing and spray out of the machine.

To fix that, Keurig Green Mountain Inc. of Waterbury, Vt., is recalling 6.6 million Keurig MINI Plus Brewing Systems in the United States and 564,000 in Canada.

The mini-brewer makes a single cup of coffee, tea or hot cocoa.

Consumers purchased the recalled products online and at national retailers, including Kmart and Target.

They were produced between December 2009 and July 2014, the consumer agency said.

Customers can contact Keurig for free repairs and to learn whether their units are part of the recall at the safety commission’s website.

“While waiting for a free repair, consumers can contact Keurig about steps to avoid a burn injury,” the agency said.