Israel Recharge Your Phone in 30 Seconds? Israeli Firm Says It Can
Israel 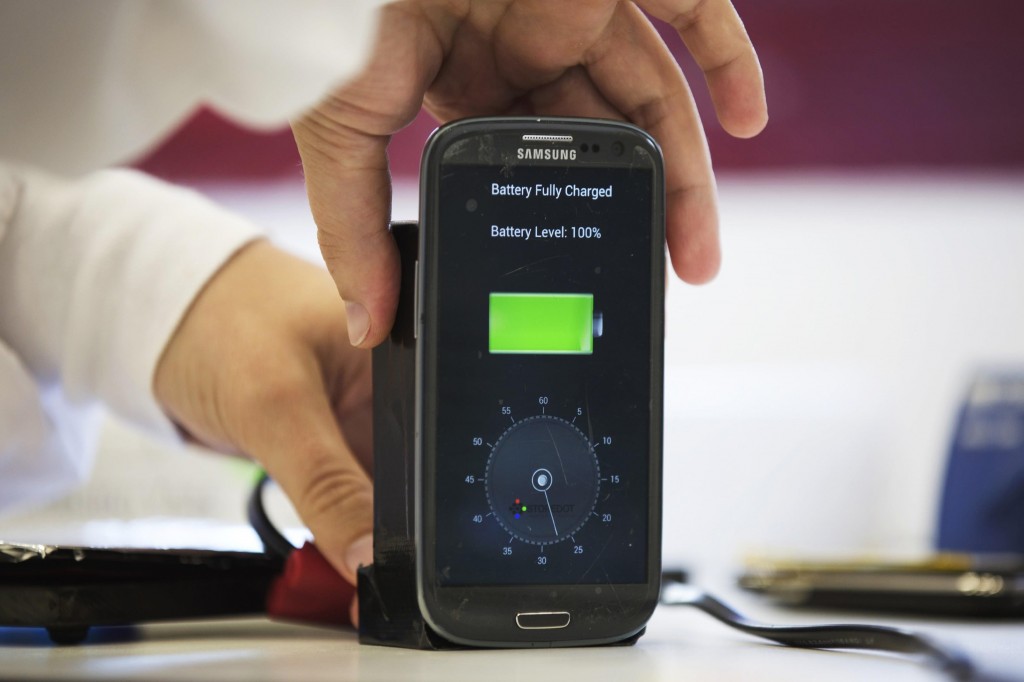 An Israeli company says it has developed technology that can charge a mobile phone in a few seconds and an electric car in minutes, advances that could transform two of the world’s most dynamic consumer industries.

Using nano-technology, Tel Aviv-based StoreDot says it has developed a battery that can store a much higher charge more quickly, in effect acting like a super-dense sponge to soak up power and retain it.

The company believes it will be ready by 2016 to market a slim battery that can absorb and deliver a day’s power for a smartphone in just 30 seconds.

“These are new materials, they have never been developed before,” said Doron Myersdorf, founder and chief executive.

The innovation is based on “nanodots,” which alter the way a battery behaves to allow the rapid absorption and retention of power. The company has raised $48 million, including backing from a leading mobile phone maker.