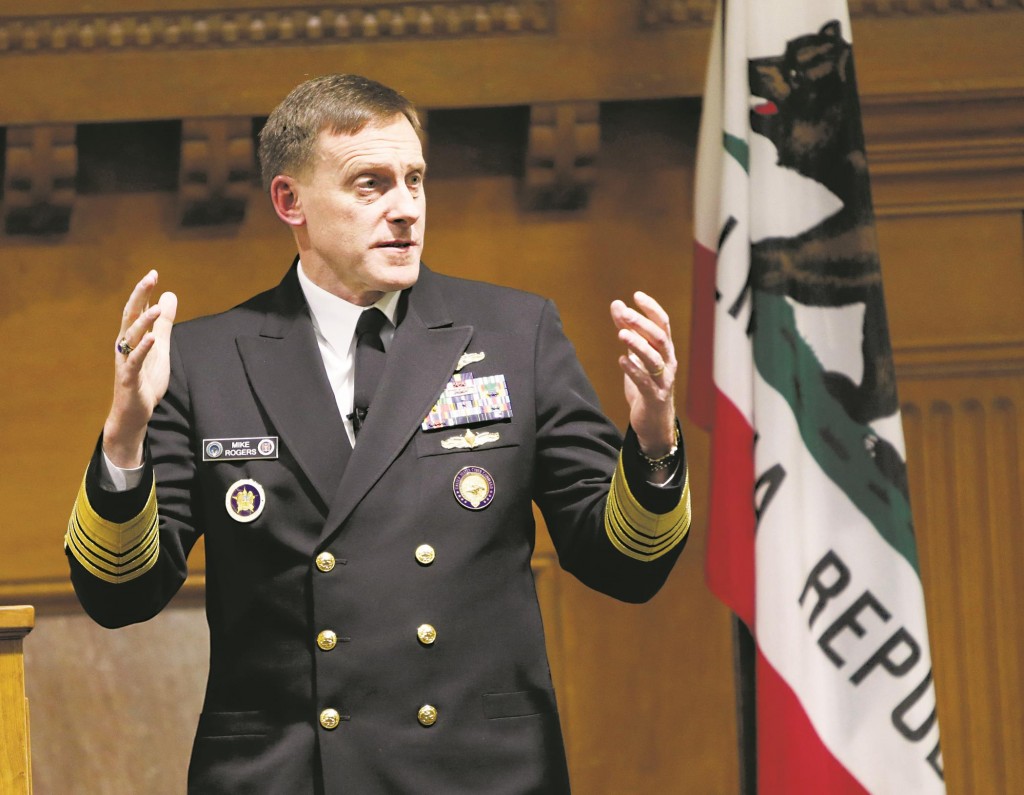 China and “one or two” other countries are capable of mounting cyberattacks that would shut the electric grid and other critical systems in parts of the U.S., according to Adm. Michael Rogers, director of the National Security Agency and head of U.S. Cyber Command.

The possibility of cyberattacks by U.S. adversaries has been widely known, but never confirmed publicly by the nation’s top cyber official.

At a hearing of the House intelligence committee, Rogers said U.S. adversaries are performing electronic “reconnaissance” on a regular basis so that they can be in a position to disrupt the industrial control systems that run everything from chemical facilities to water treatment plants.

“All of that leads me to believe it is only a matter of when, not if, we are going to see something dramatic,” he said.