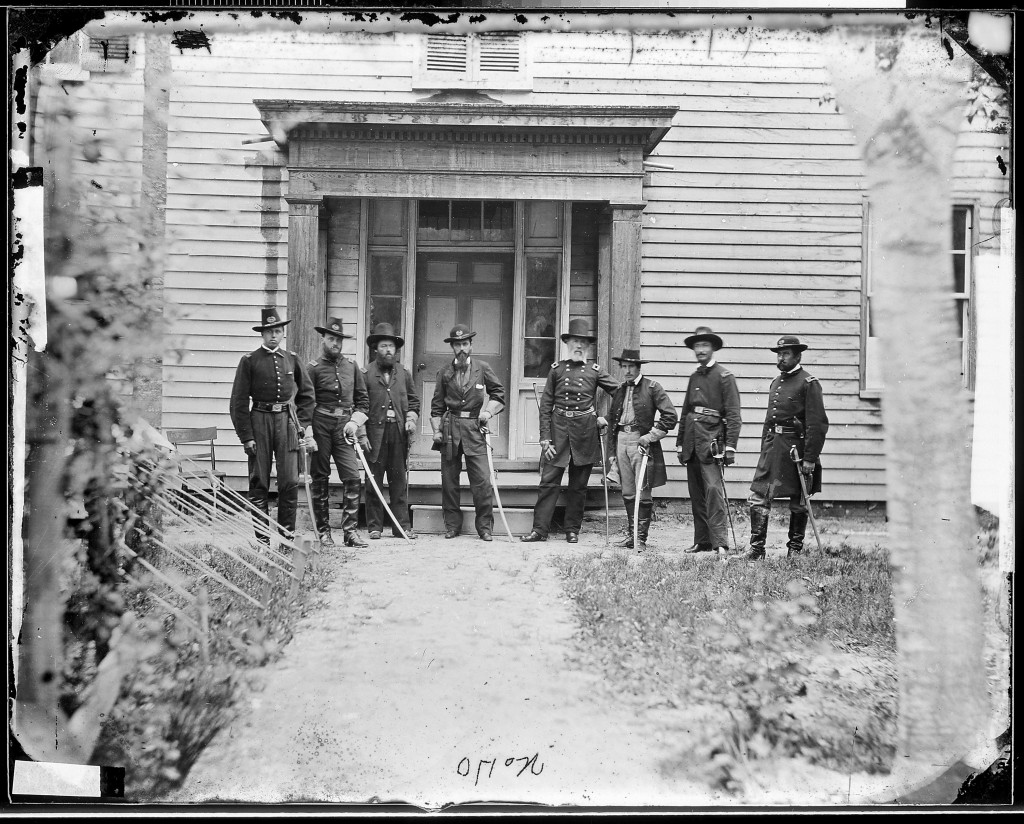 The U.S. Military Academy on Monday honored an 1861 graduate who was just awarded the Medal of Honor last week.

West Point honoring 1st Lt. Alonzo Cushing in a ceremony comes four days after President Barack Obama awarded the Medal of Honor, given to one of Cushing’s relatives.

Cushing was killed on July 3, 1863, during the Battle of Gettysburg. Cushing defending the Union position on Cemetery Ridge against Pickett’s Charge, a major Confederate thrust that was repelled by Union forces. Though severely wounded, his actions helped made it possible for the Union Army to repel the assault.