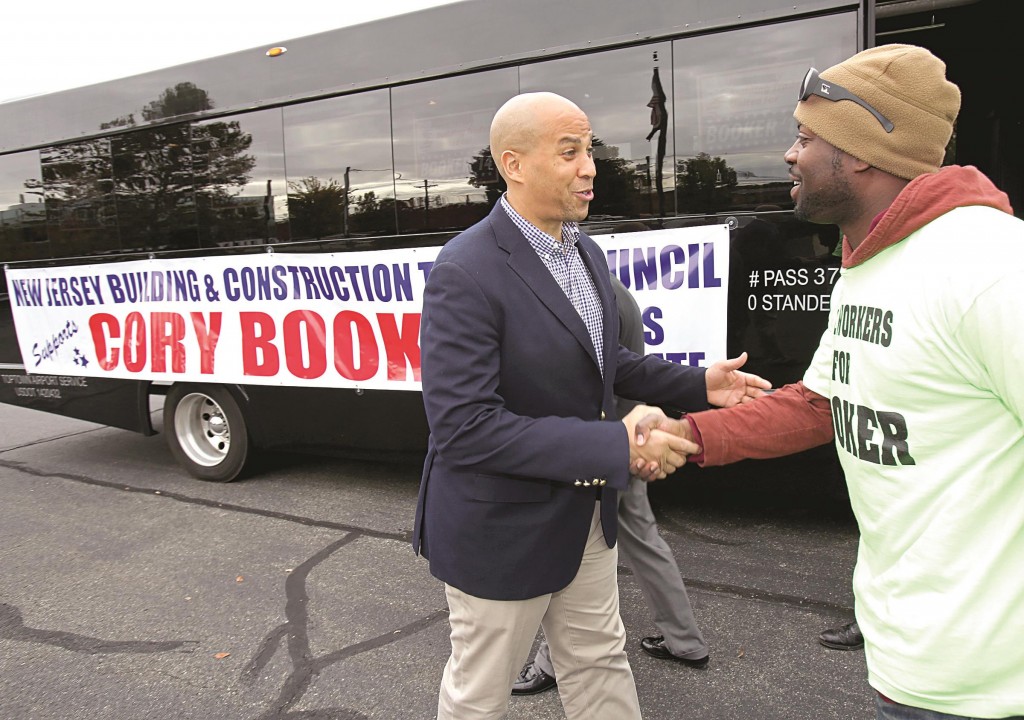 Jeff Bell, New Jersey’s Republican candidate for the U.S. Senate, has an uphill battle against Democratic incumbent Sen. Cory Booker, but some friends with deep pockets are trying to help him bridge the gap.

The American Principles Fund, a political action committee with ties to a policy organization where Bell worked in Washington, has infused nearly a quarter of a million dollars into the race. The latest infusion, a $75,000 radio ad buy, comes days after the group dropped $75,000 on broadcast ads.

“I think it was helpful,” said Bell, who is running his campaign so frugally that meetings are held in a hotel lobby where the Wi-Fi is free. “[But] I don’t think it’s been enough to really materially affect the outcome of either the primary or general election.”

Sean Fieler, the hedge fund manager who is behind the funding, views his support through a wider lens, to encourage “principled conservatives” to run.

The 60-second radio spot features Obama calling on New Jerseyans to vote for Booker and praising his support for a higher minimum wage. The ad is significant because many Democratic candidates have distanced themselves from Obama, who has seen his approval ratings fall.