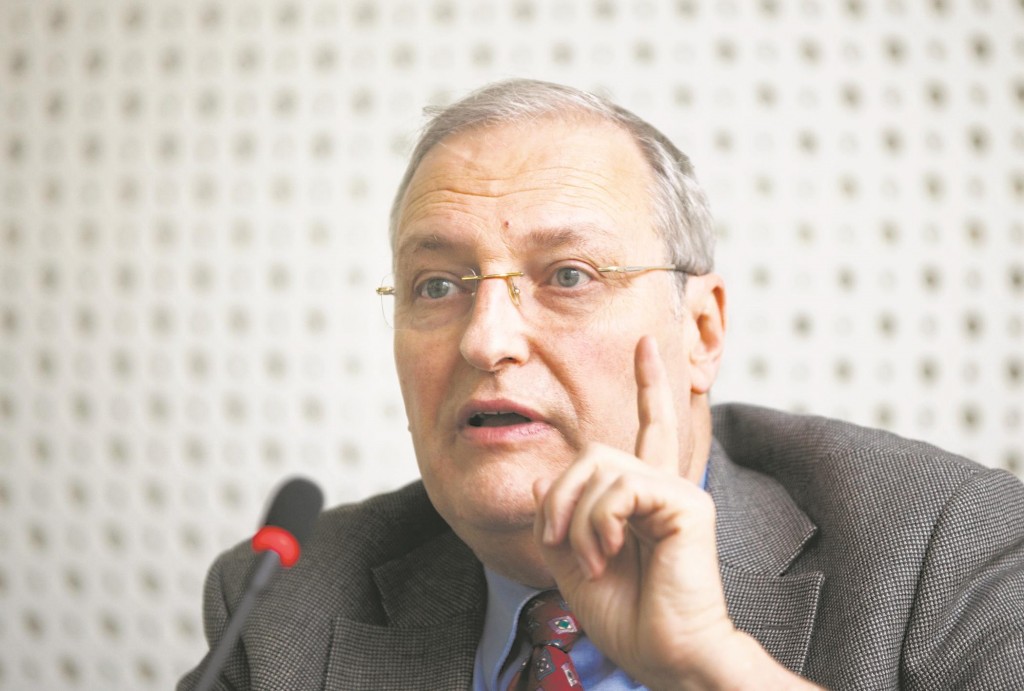 The Simon Wiesenthal Center has delivered a list of eighty former members of mobile death squads to the German government, in the hope that those who are alive will be prosecuted for war crimes.

“The problem is that there are very strict laws protecting German data, so we do not know who is still alive or were they are living, but the German government does,” said Dr. Efraim Zuroff, Director of the Yerushalayim office of the Wiesenthal Center and author of Operation Last Chance; One Man’s Quest to Bring Nazi Criminals to Justice. “We sent the government the list with a letter offering to help find them and bring them to justice.”

The Wiesenthal Center compiled a list of 1293 men and women who served in the mobile units, known as Einsatzenguppen. The list that was sent to the German government contains the names of 76 men and four women who were born after 1920 and might still be alive.

The Einsatzenguppen were units that carried out the mass murder of an estimated two million people in Eastern Europe, mostly through shooting whole towns.

The German Justice Department recently released the names of several individuals who had served in death camps, showing a strong initiative to prosecute the last remaining Nazi war criminals. Zuroff told Hamodia that when the lists omitted the lesser-known atrocities carried out by the Einsatzgruppen, the Wiesenthal Center began work to assemble the present list.

For decades following the Second World War, Germany only prosecuted former Nazis for committing specific crimes against an individual. They also focused mostly on former officers.

In the highly publicized case against Ukrainian former Death Camp guard, John Demyanuk, known as “Ivan the Terrible,” a Munich court ruling in 2009 allowed legal proceedings based solely on service in a death camp. This precedent opened the possibility of charging any individual who could be linked to service in a camp or group focused exclusively on the execution of civilians with a charge of accessory to murder, at least.

Germany’s Interior Ministry said the case falls under the jurisdiction of the Justice Ministry, which said it had passed the details of the letter to the special federal prosecutors’ office that investigates Nazi-era crimes.

“There was no official response from the government, but Rabbi Abraham Cooper [of the Wiesenthal Center] met with the justice minister and said that the issue will be raised this month at a meeting of regional justice ministers,” said Zuroff. “This is the last opportunity to bring such people to justice. There is much more sensitivity in Germany today to Holocaust justice than 40 years ago. Now they are really trying to maximize.”

(With Reporting from Associated Press)