National Concern Worldwide As Nurse In Spain Gets Ebola
National 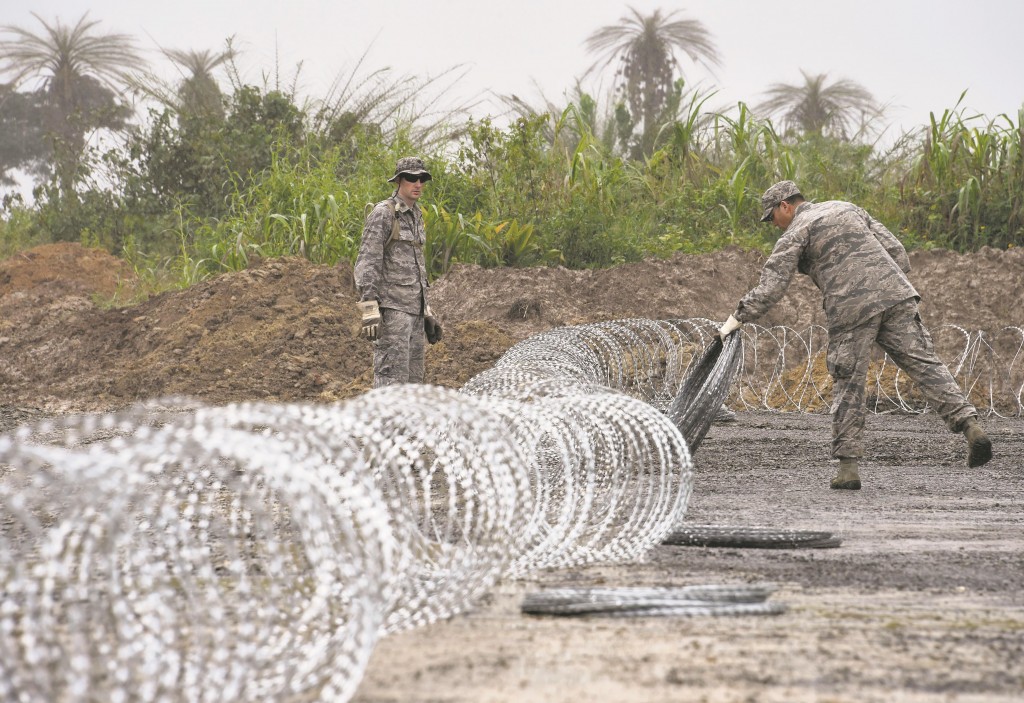 Raising fresh concern around the world, a nurse in Spain on Monday became the first person known to catch Ebola outside the outbreak zone in West Africa. In the United States, the Obama administration considered ordering more careful screening of airline passengers arriving from the region.

In Spain, the stricken nurse had been part of a team that treated a priest who was flown home to Spain from Sierra Leone to be treated for Ebola. The 69-year-old priest died in the hospital.

The nurse’s only symptom was a fever, but the infection was confirmed by two tests, Spanish health officials said. She was being treated in isolation, while authorities drew up a list of people she had had contact with.

In Washington, the White House continued to rule out any blanket ban on travel from West Africa, saying the best way to protect Americans was to end the outbreak there. To that end, the U.S. military was working on the first of 17 promised medical centers in Liberia and training up to 4,000 soldiers this week to help with the Ebola crisis.

The U.S. is equipped to stop any further cases that reach the United States, said White House spokesman Josh Earnest.

“The tragedy of this situation is that Ebola is rapidly spreading among populations in West African who don’t have that kind of medical infrastructure,” Earnest said.

About 350 U.S. troops were already in Liberia, the Pentagon said, to begin building a 25-bed field hospital for medical workers infected with Ebola. A torrential rain delayed the start of the job on Monday.

The virus has taken an especially devastating toll on health care workers, sickening or killing more than 370 of them in the hardest-hit countries of Liberia, Guinea and Sierra Leone — places that already were short on doctors and nurses before Ebola.

Perry stopped short, however, of joining some conservatives who have backed bans on travel from those countries.