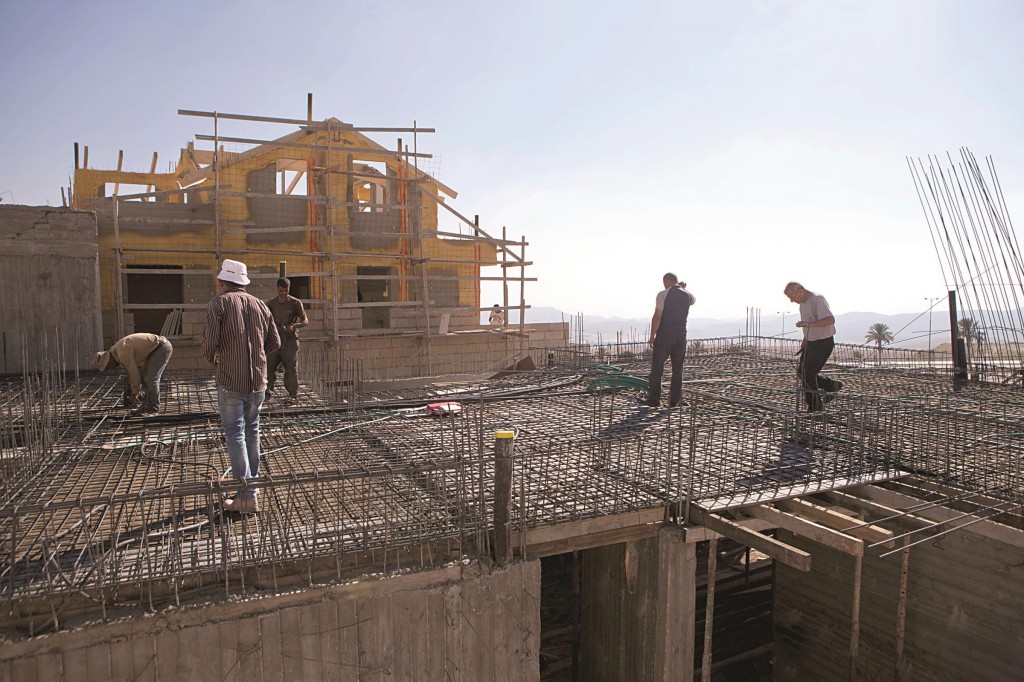 The Jewish population in Yehuda and Shomron increased by a robust 2 percent in the first half of the year, according to the Yesha Council, the official umbrella group representing the more than 100 communities in the region.

The population grew to 382,031 as of June 30, up 2 percent from 374,469 on Dec. 31. The projected 4 percent annual growth rate would be more than double Israel’s nationwide growth rate, according to official figures.

“It is clear that it is a thriving community that is here to stay,” said Dani Dayan, the chief foreign envoy of the Yesha Council.

Dayan said the increase was driven by a combination of natural population growth as well as an influx of Israelis drawn to the area for ideological, lifestyle or economic reasons. Housing is generally cheaper than in other parts of Israel, where even a modest apartment in major urban areas can cost more than $500,000.

The four largest cities posted growth of 1.9 percent during the six-month period, while the Shomron region in the northern part, home to some smaller, more isolated communities, grew by 3.8 percent, according to the figures. Yesha said the numbers came from Cogat, the Israeli military body that administers civilian affairs in Yehuda and Shomron. A Cogat spokesman had no immediate comment.

“This did not happen by chance,” she said. “This is a matter of Israeli support, Israeli government and official support.”