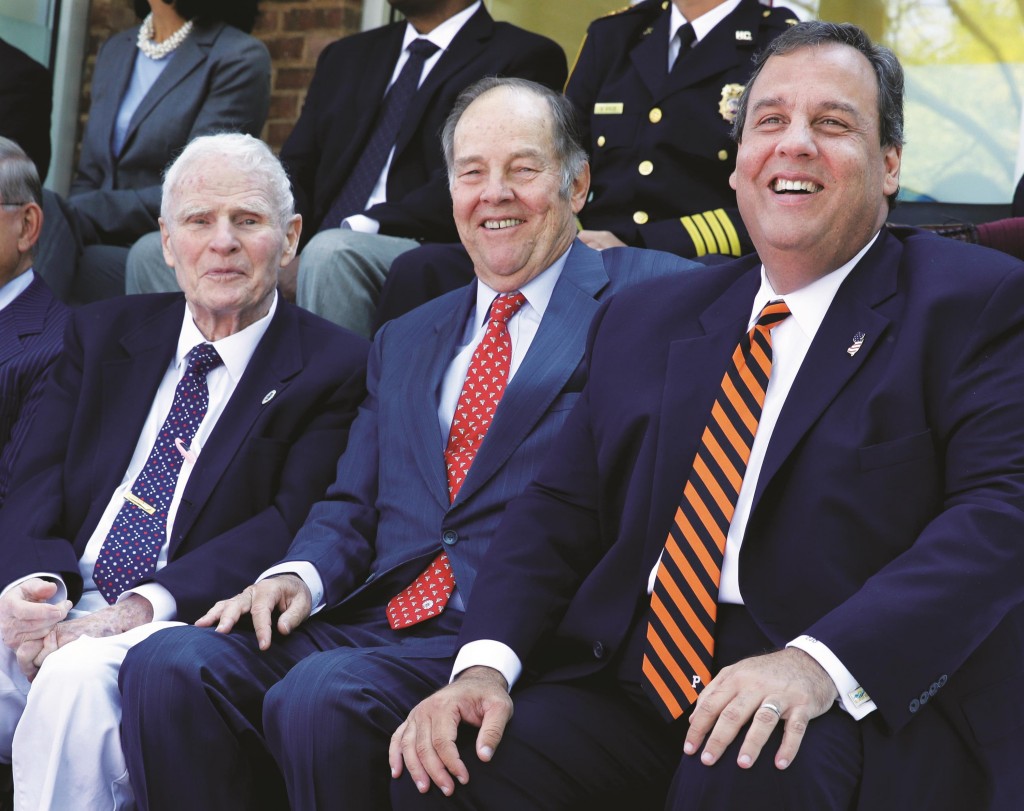 The participants included Gov. Chris Christies and his predecessors Brendan Byrne, Tom Kean and Jim McGreevey, the latter of which is now the executive director of the Jersey City Employment and Training Program and was a driving a force behind the new center.

Separately, Christie and Pelosi spoke forcefully about offering treatment to non-violent drug offenders instead of putting them in jail. Christie, as he has in the past, labeled the so-called war on drugs a failure and urged putting aside politics and having a frank conversation about drug addiction and incarceration.

Christie said that addicts are also “one of G-d’s creations just as much as anybody else and we have to be there for that person as well.”

Christie, seen as a potential GOP presidential candidate in 2016, and Pelosi, the highest-ranking House Democrat, chatted for several minutes as the ceremony was winding down, but didn’t comment afterward.