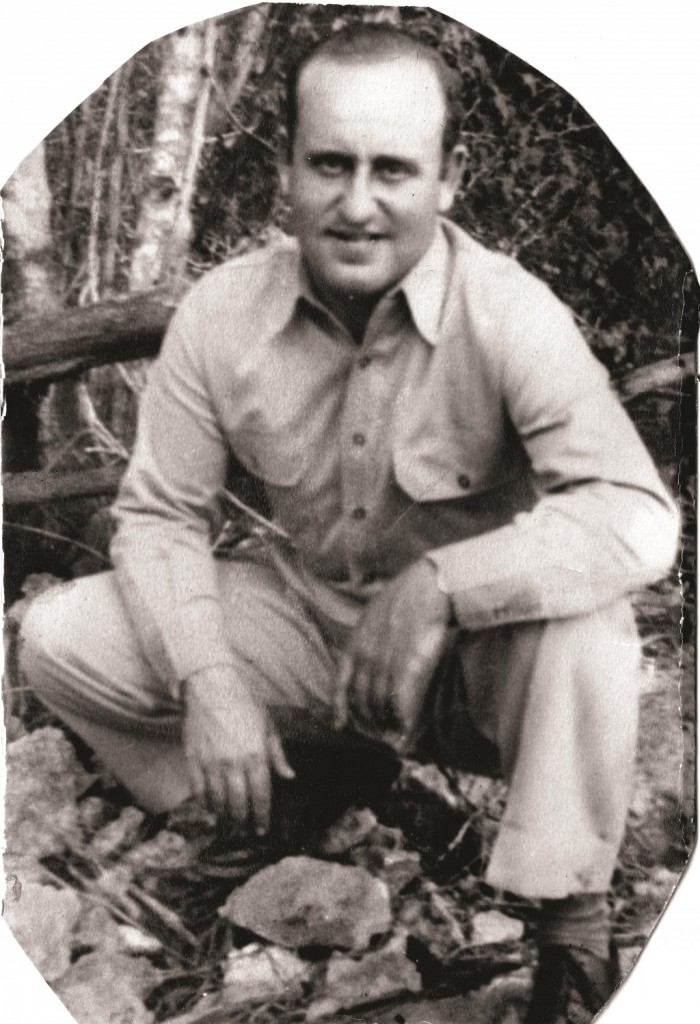 An Army private who went missing in World War II was buried with full military honors at Arlington National Cemetery after his remains were recovered seven decades later.

Bernard Gavrin of Brooklyn was 29 when he fought in the Battle of Saipan in the Pacific theater in 1944. He was reported missing in July 1944, after Japanese forces launched a suicide assault on Gavrin’s unit.