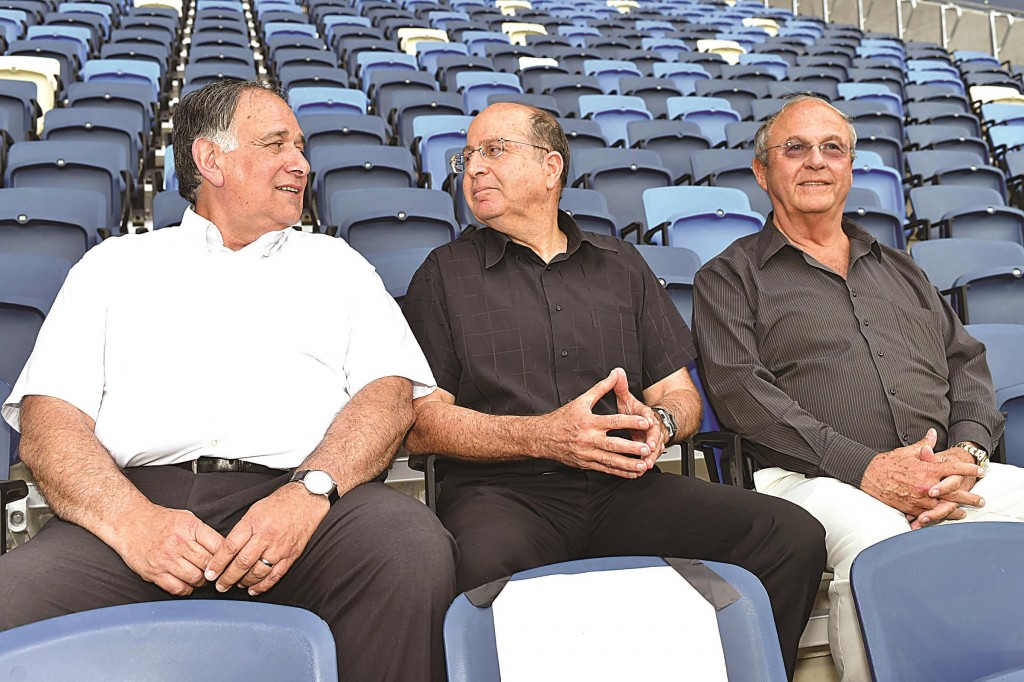 The Haifa municipality is planning to build a stock exchange specializing in technology companies that will compete with the Tel Aviv Stock Exchange (TASE), Globes reported on Sunday.

Quoting industry sources, Haifa will publish in the coming days an invitation to entrepreneurs to submit bids.

The selected bidder will likely bear the expense of building the new stock market, while the Haifa municipality will facilitate meeting the regulatory requirements. In addition, the developer will undertake to grant the Haifa Economic Corporation (a full partner in the process) an option to acquire a percentage of ownership in the new stock exchange.

Haifa municipality sources told Globes that the initiative, which Haifa Mayor Yona Yahav has long been promoting, stems from the fact that Israel is the only country in the world with a single economic center.

A survey carried out recently by the municipality stirred interest on the part of a number of potential investors.

The envisioned stock market will specialize in technology companies. The Haifa municipality wishes to create a platform for high-tech companies, with an emphasis on those at the seed stage, i.e. companies in their initial development stages that need to raise capital. Thus, they hope to build on the existing presence of high-tech giants in Haifa, including Apple, Google, and Yahoo, as well as a university that emphasizes high-tech, the Technion.

The plan comes against a backdrop of dramatic decline at the TASE, marked by plunging trading volumes and the delisting of public companies.