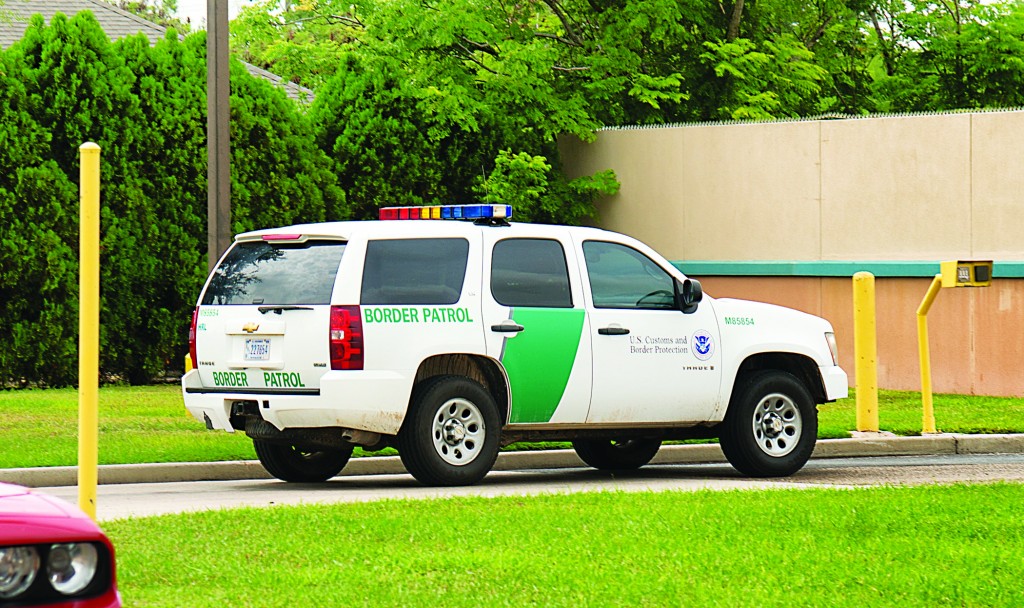 Two Texas lawmakers announced legislation Monday to speed removals of tens of thousands of Central American kids from the U.S.-Mexico border, as Washington searched for a solution to the growing crisis.

The bill by Sen. John Cornyn, a Republican, and Rep. Henry Cuellar, a Democrat, would allow U.S. Border Patrol agents to turn many of the kids around quickly at the border. Under current law, the youths stay here while awaiting an eventual hearing in the backlogged immigration court system, something that can keep them in this country for years.

Of more than 57,000 unaccompanied minors who’ve arrived at the border since October, only 1,254 had been returned home as of the end of June, according to a law enforcement official who spoke anonymously to discuss confidential data.

“The border region in Texas has been overwhelmed over the past few months by a deluge of undocumented immigrants from Central America,” Cuellar said in a statement. “Today’s legislation strengthens current law protecting unaccompanied children and responds to the crisis.”

The bill comes as the White House is trying to get Congress to sign off on a $3.7 billion emergency spending request to deal with the situation at the border by adding more immigration judges and detention facilities, among other steps.

Republicans have made clear they won’t agree to such spending without policy changes along the lines of what Cornyn and Cuellar are seeking, and the White House has indicated support for some such changes. But immigrant advocacy groups and key Senate Democrats are opposed, making it unclear if a deal can be struck in the three weeks that remain before Congress leaves Washington for its annual August recess.

Administration officials were to travel to Capitol Hill on Wednesday to brief senators on the situation, and House members were to hear from lawmakers who traveled to Central America over the weekend as part of a working group convened by Speaker John Boehner, R-Ohio. The Congressional Hispanic Caucus, which strongly opposes legal changes to return kids more quickly to dangerous and unstable situations, announced a meeting with President Barack Obama over the crisis.

Meanwhile U.S. Immigration and Customs Enforcement announced that the first flight returning Central American families back home landed in Honduras Monday with 40 people on board who’d been held in a new detention facility in Artesia, New Mexico.

The Cornyn-Cuellar bill would amend a 2008 law passed to address victims of trafficking. That legislation guaranteed protections to unaccompanied youths arriving here from “noncontiguous” countries — anywhere except Mexico or Canada. The existing law requires such youths to be turned over to the custody of the Health and Human Services Department within 72 hours, and from there they are generally placed with family members or others while awaiting a long-distant court hearing they may never attend.

The Cornyn-Cuellar bill would allow Central American kids to be treated the same as Mexican youths, who can be sent back over the border quickly unless they are able to persuade Border Patrol agents that they have a fear of return, meriting further screening.