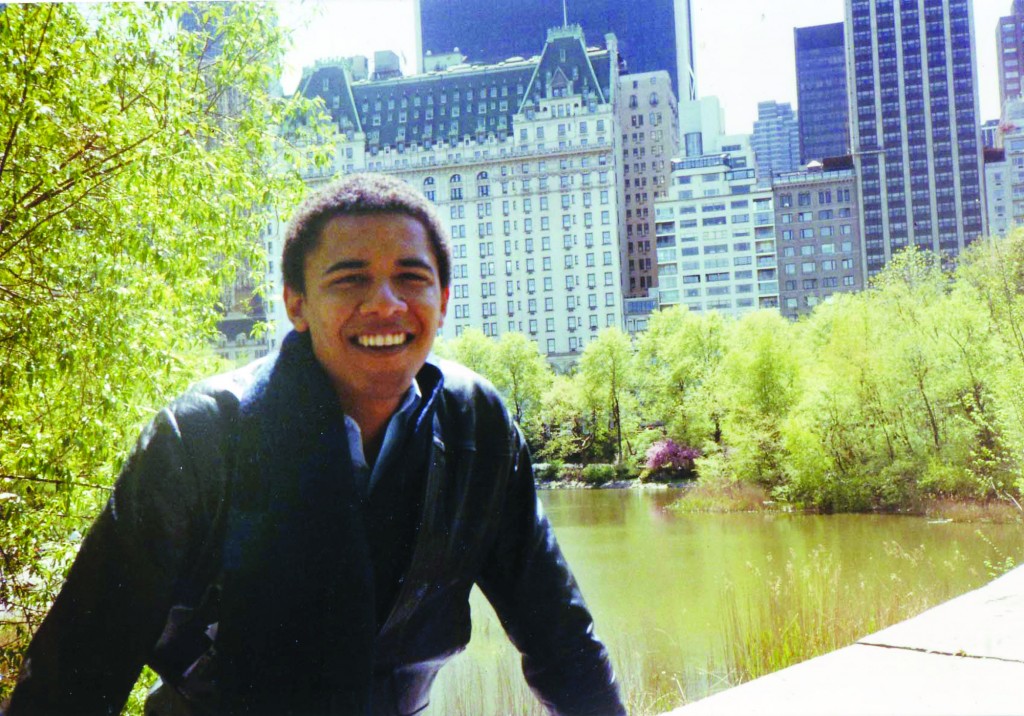 The foundation developing Barack Obama’s future presidential library has received 13 applications from groups that want to host the library, including one from the president’s alma mater in New York, Columbia University.

The window for organizations or cities to submit their initial proposals closed Monday. The Barack Obama Foundation isn’t releasing the list of those who applied, but universities in New York and Honolulu both say they’ve applied.

Four of the confirmed bidders are from Chicago, the president’s hometown, and a fifth was expected. Obama’s birth state of Hawaii offered an oceanfront location in Honolulu. And Columbia University, where he got his undergraduate degree, pitched its new Manhattanville Campus in West Harlem.

“Over the next 25 years, Columbia will invest more than $6 billion into academic and research facilities in this community,” said Kofi Boateng, executive director of the West Harlem Development Corporation. “As if that is not enough, now we get to possibly be host to the first African-American president’s library. We consider that a coup.”

Chairman Marty Nesbitt said the foundation will run a fair process to evaluate whether each response captures the goals of Obama’s library.

The foundation plans to cull the list and invite a small group of applicants to submit more formal proposals over the summer. Those proposals will be evaluated before a final decision is made early next year.