A New York City auctioneer is offering for sale Wednesday a rare Revolutionary War flag it says could bring between $1 million and $3 million.

Doyle New York says the 1775 Forster Flag is the earliest surviving flag representing the 13 original colonies. The relic is named after Samuel Forster, who led the minutemen of the Manchester Militia Company in Massachusetts when they responded to British march on Lexington on April 19, 1775.

Doyle says the Forster Flag is one of only 35 examples known to survive.

Also being auctioned is a rare Babylonian clay cylinder from the reign of Nebuchadnezzar II, who destroyed the first Beis Hamikdash. 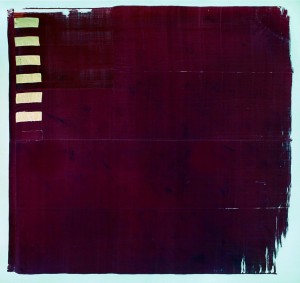 This article appeared in print on page 5 of the April 7th, 2014 edition of Hamodia.