Israel EU Willing to Pay Palestinians Not to ‘Return’
Israel 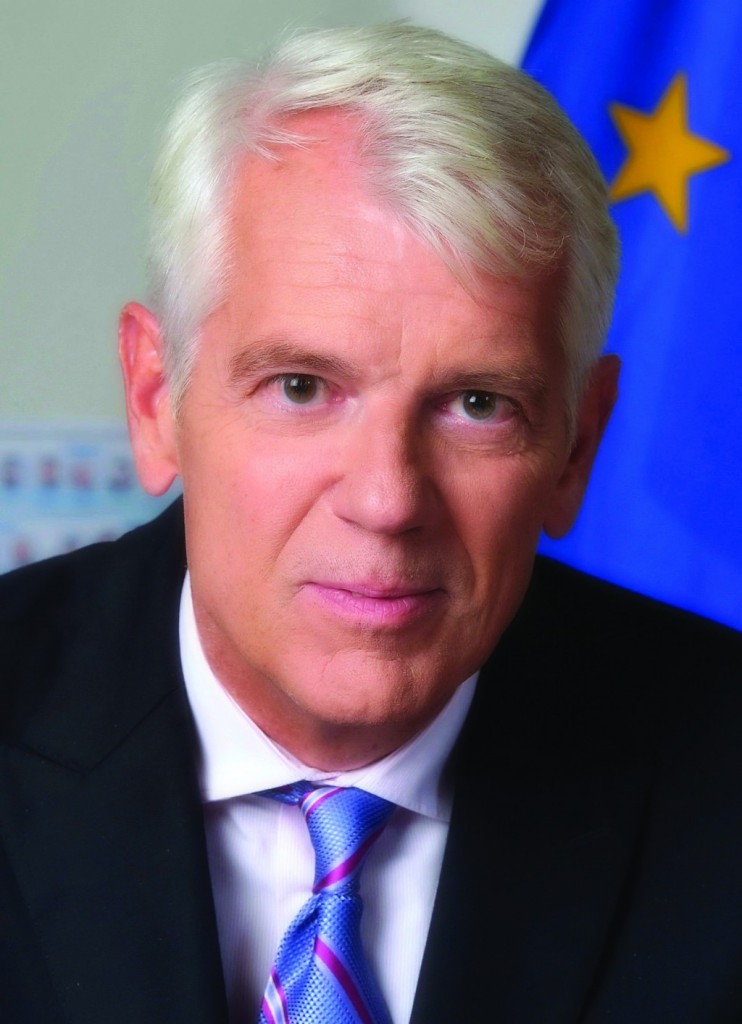 The European Union is willing to help pay the painful price of a Mideast peace agreement — including financial compensation for Palestinian refugees and their descendants who renounce their “right of return,” The Times of Israel reported Monday.

EU Ambassador Lars Faaborg-Andersen said that Brussels stands ready to upgrade commercial and trade cooperation with both sides, and “we would also be, of course, very ready to assist in the implementation of any final peace agreement, be it with compensation of refugees, be it on the security front.”

It is thought to be the first time that a senior EU official has publicly endorsed such an offer.

Speaking at a conference on EU-Israeli relations in Yerushalayim, Faaborg-Andersen cited a decision made in mid-December by the body’s Foreign Affairs Council that offers Israel and a future state of Palestine a
so-called “Special Privileged Partnership” with the EU. The offer, unanimously endorsed by the EU’s foreign ministers, was aimed at smoothing the way to a final-status deal and averting the outcome of a failed Palestinian state which would be staging ground for terror against Israel.

Israeli diplomats have been unimpressed with the EU compensation idea, arguing that the Palestinians would be unlikely to accept. Back in December, Israeli officials dismissed the offer as “meaningless” and unrealistic.

Although the Israeli Foreign Ministry was not available for comment publicly, one diplomatic official derided the EU’s promises in a comment to the Times.

“How exactly will that be incorporated in a future peace agreement? I can’t even see how this would be implemented,” the official said. “Compensation means that if you get the money, you don’t get the land, that you stop claiming you have a right to return. Ask the Palestinians whether they’re willing to do that.”

Faaborg-Andersen addressed skeptics, inviting Israel to enter discussions with the EU on what such an enhanced partnership could look like.

Besides the mutual economic benefits, the EU envoy stressed that “we could try to allay some fears in the Israeli public that a future Palestinian state could very well turn into something very unstable, something that could easily turn into a failed state and therefore develop into a launching pad for attacks against Israel, as has been the case with Gaza following the unilateral withdrawal.”

The Special Privileged Partnership “is the next best thing to membership,” the ambassador had said during an interview earlier this month. “It’s a status akin to Norway and Switzerland, across a gamut of areas — security, politics, economics, trade, science and technology, and so on.”