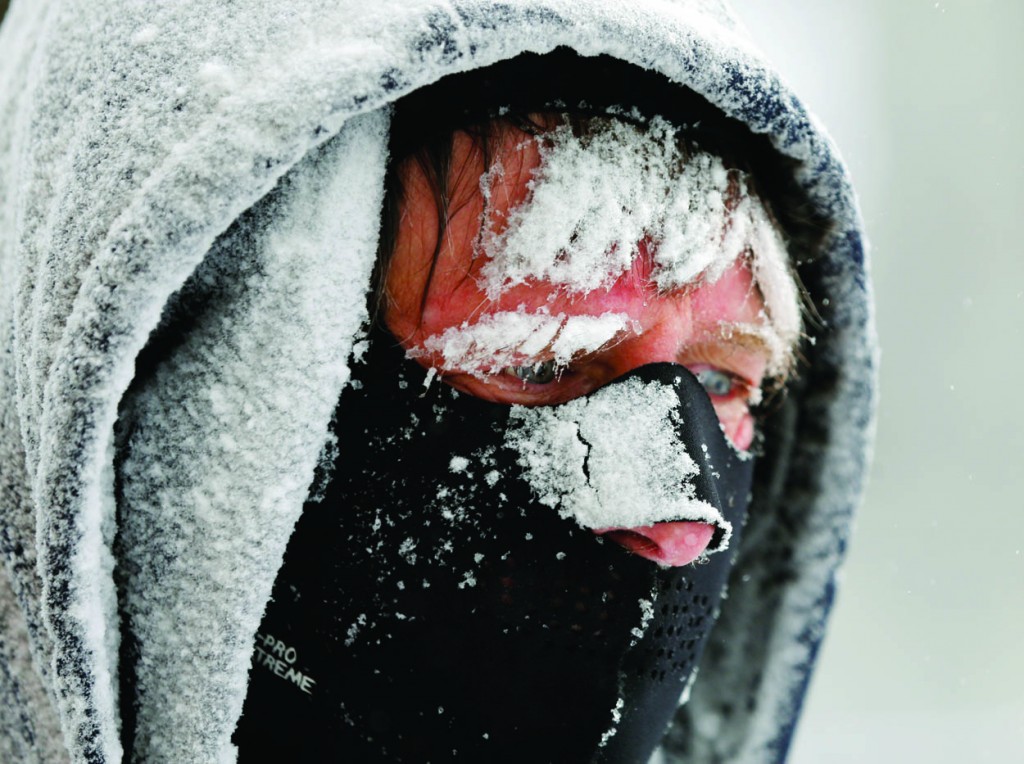 March is living up to its reputation as wicked winds whip across the New York City area, making a blast of Arctic air feel colder.

“Winter is not done yet,” Tom Niziol, a winter weather expert for The Weather Channel, told NBC.

A blizzard struck Buffalo, marking the first time in 130 years of record-keeping that there have been two blizzards in one season. Almost a foot and a half of snow fell in western New York.

New York had winds of 20 to 30 mph, making it feel like in the single digits. Blowing snow also caused numerous accidents on the Thruway, with sections of the highway between Syracuse and Buffalo closed for several hours.