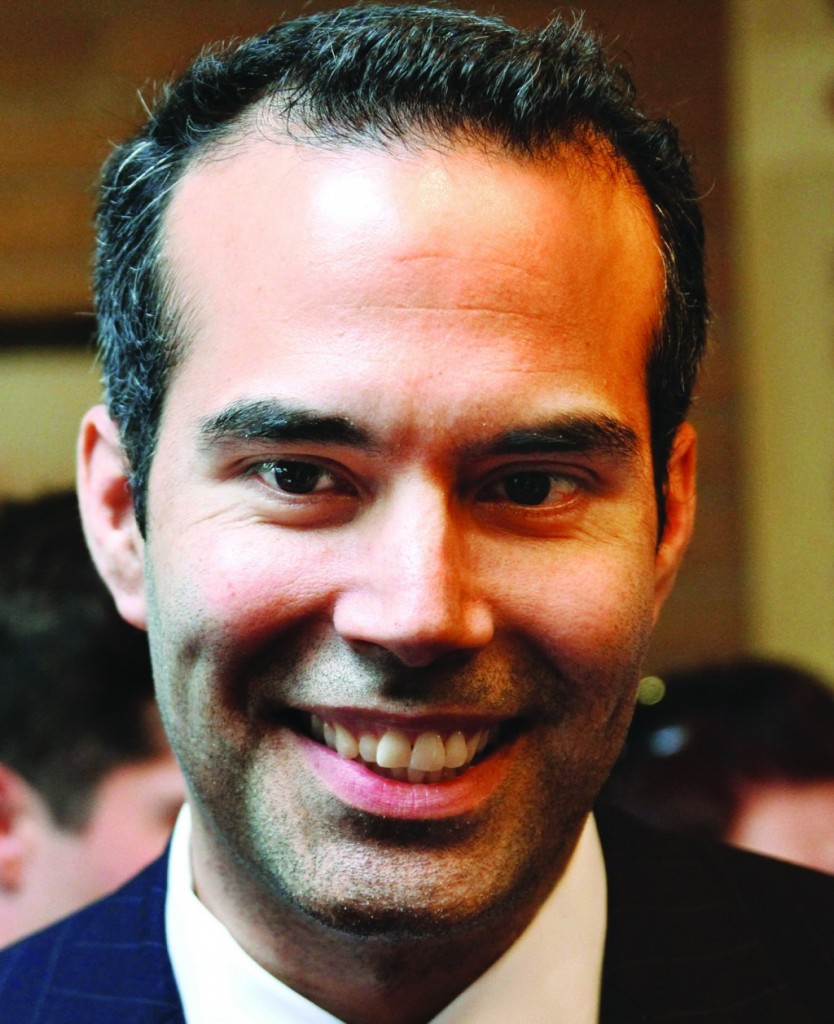 The first primary in what Republicans hope is a triumphant election year sent a message that U.S. Sen Ted Cruz and the tea party still wield considerable influence in one of the nation’s most conservative states.

But to find out exactly how much, Texans will have to wait.

In a primary where an extraordinary number of statewide positions were up for grabs following Gov. Rick Perry’s decision not to seek another term, some incumbent candidates successfully fought to beat back tea party challengers Tuesday. But several candidates who forced runoffs in May were either praised by the outspoken freshman senator, Cruz, or ran with his no-compromising swagger.

“In Texas, we will show the rest of the country what it means to be conservative,” said GOP state Sen. Dan Patrick, who forced longtime Lt. Gov. David Dewhurst into a runoff, less than two years after Cruz beat Dewhurst in the Senate primary.

The primary was the first since Cruz barreled into the U.S. Senate in 2012 and yanked Republicans nationwide further right, and many watched results within Texas to see how strong his influence would be on the state’s next generation of Republican leaders. Amid the Republican contests, however, is Wendy Davis, a rising star who has energized the state’s Democratic base and is running for governor in November.

Davis, who catapulted to national political stardom last summer with a nearly 13-hour filibuster, vowed to topple two decades of GOP dominance in Texas. Though an underdog, she is the first female gubernatorial nominee in Texas since Ann Richards in 1994.

With Perry leaving the governor’s mansion after 14 years, albeit mulling a second presidential run, Attorney General Greg Abbott coasted to the GOP nomination for the state’s top job.

Warnings about Davis’ star-making run for Texas governor dealt complacent conservatives a new reason to vote. So did a rare opportunity to select an entirely new stable of leaders.

Perry’s decision to not seek re-election launched a stampede of 26 Republican candidates vying for six of Texas’ top offices. Among them was George P. Bush, the 37-year-old nephew of former President George W. Bush and son of former Florida Gov. Jeb Bush, who easily won the nomination for land commissioner in his political debut.

Bush is also a Spanish speaker whose mother Columba was born in Mexico and who Republican leaders statewide long have toasted as key to wooing voters among Texas’ booming Hispanic population.