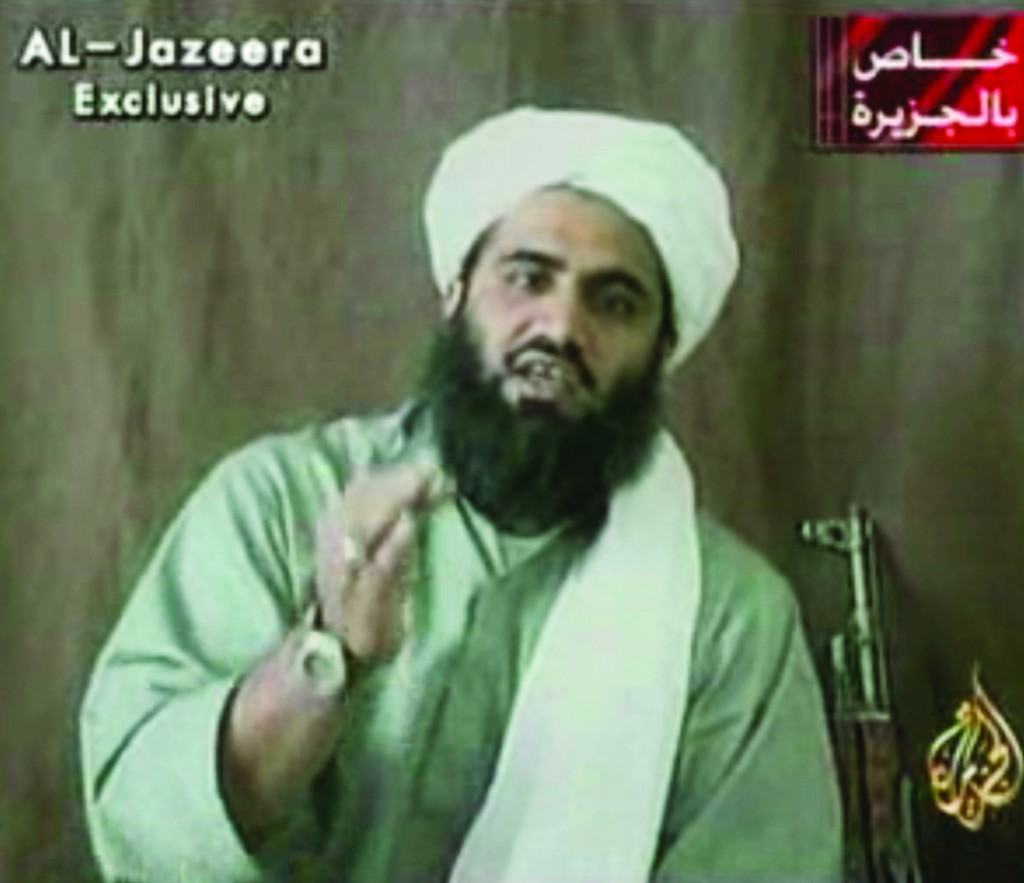 Osama bin Laden’s son-in-law was introduced to prospective jurors Monday at the start of his trial on charges that he conspired to kill Americans and support terrorists in his role as al-Qaida’s spokesman after the Sept. 11 attacks.

U.S. District Judge Lewis A. Kaplan asked Sulaiman Abu Ghaith to turn and face the potential jurors before asking if any knew him. None did.

The judge drew silence as well when he asked if there was anyone who had never heard of al-Qaida.

The questioning was part of a process designed to shrink a jury pool of dozens of prospective jurors to the 12 anonymous jurors and several alternates necessary before opening statements begin as early as Wednesday.

The trial, expected to last about three weeks, began a year after Abu Ghaith was brought to the United States following his capture in Jordan.

Abu Ghaith is the highest-ranking al-Qaida figure to face trial on U.S. soil since the 9/11 attacks. The government plans to show jurors during its opening statement a picture of Abu Ghaith seated with bin Laden and other al-Qaida leaders on the day after Sept. 11, 2001, as they make statements about the attacks.