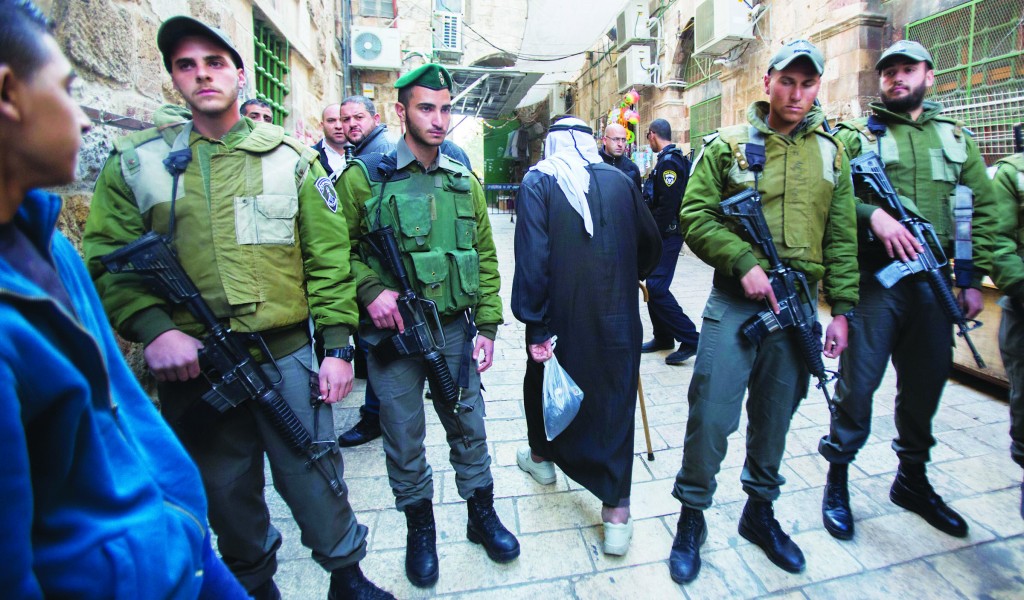 Israeli police entered Har HaBayis on Tuesday to disperse a violent protest there, hours before the Knesset was to debate a legislative motion to extend control over it.

Moshe Feiglin (Likud) initiated Tuesday’s parliamentary discussion in which he suggested extending Israeli control over Har HaBayis. Such a measure has little chance of passing.

Azzam Khatib, director general of the Waqf, Jordan’s Islamic authority that currently manages religious affairs at the site, said the clash followed rumors that “Jewish extremists” were planning on entering the compound and raising the Israeli flag.

“I hope they have some rational people in the government to stop them from provoking us,” he said.

Netanyahu’s office strongly rejects Feiglin’s initiative believing any change to the status quo could spark violence and unsettle the talks.

The Knesset debate on extending Israeli sovereignty to Har HaBayis and granting free access to Jews to pray there caused “great turmoil within the Knesset halls,” according to Ynet. More than 30 MKs asked for a turn at the podium during the plenum. Poskim have forbidden Jews to enter the area.