National Ryan: House Will Take up Immigration in Pieces
National 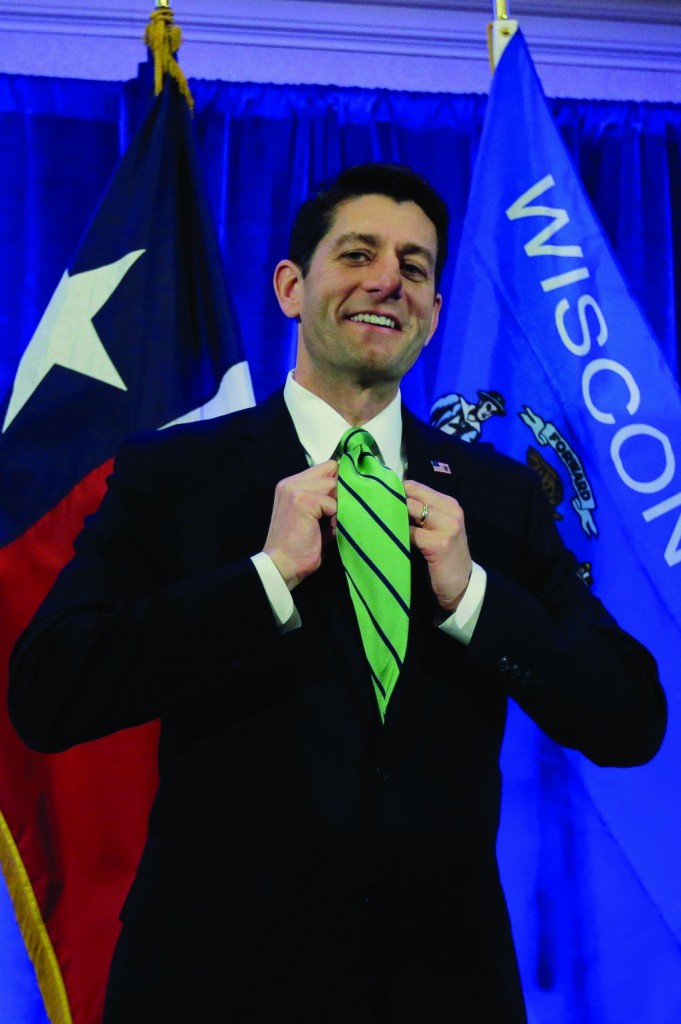 Rep. Paul Ryan on Thursday told Texas business leaders eager for changes to immigration laws that House Republicans will tackle reform in pieces and ruled out negotiations with the Senate on its comprehensive measure.

The Wisconsin Republican didn’t offer a timetable ahead of next week’s GOP House caucus annual retreat, where Speaker John Boehner, R-Ohio, has said immigration will top the agenda.

Supporters of an immigration overhaul are renewing hopes that 2014 could bring the first sweeping changes in decades. Ryan expressed optimism at a luncheon hosted by the San Antonio Hispanic Chamber of Commerce but reiterated an insistence among GOP lawmakers that reforms happen piecemeal.

“Let’s just say it’s eight bills — I don’t know. These will represent a smart approach,” Ryan said. “We don’t want to get into a situation where we end up with some big 1,000-page bill. But we do realize there are things that have to be sequenced.”

The Senate last year passed a comprehensive, bipartisan bill that addressed border security, provided enforcement measures and offered a path to citizenship for the estimated 11 million immigrants living in the United States illegally.

Ryan made it clear that if the Republican-led House passes a handful of immigration bills, it won’t enter talks with the Democratic-led Senate on its legislation.

President Barack Obama has signaled he’s open to a piecemeal approach but has said all the components must be done in the end. Ryan said Boehner will lay out principles that will include border security and enforcement of immigration laws — an area where Ryan says Republicans “have a hard time trusting” Obama.

Some in the crowd worried about the piecemeal approach. One restaurant owner told Ryan he could lose employees who are checked under the federal E-Verify system to other industries depending on what order Congress tackled immigration reforms.

Ryan said Republicans were aware of those concerns.

“Again, divided government — we are dealing with an executive branch that we have problems with,” Ryan said. “We want to make sure that these security guarantees are locked in and are independently verified as these other parts of the law occur.”