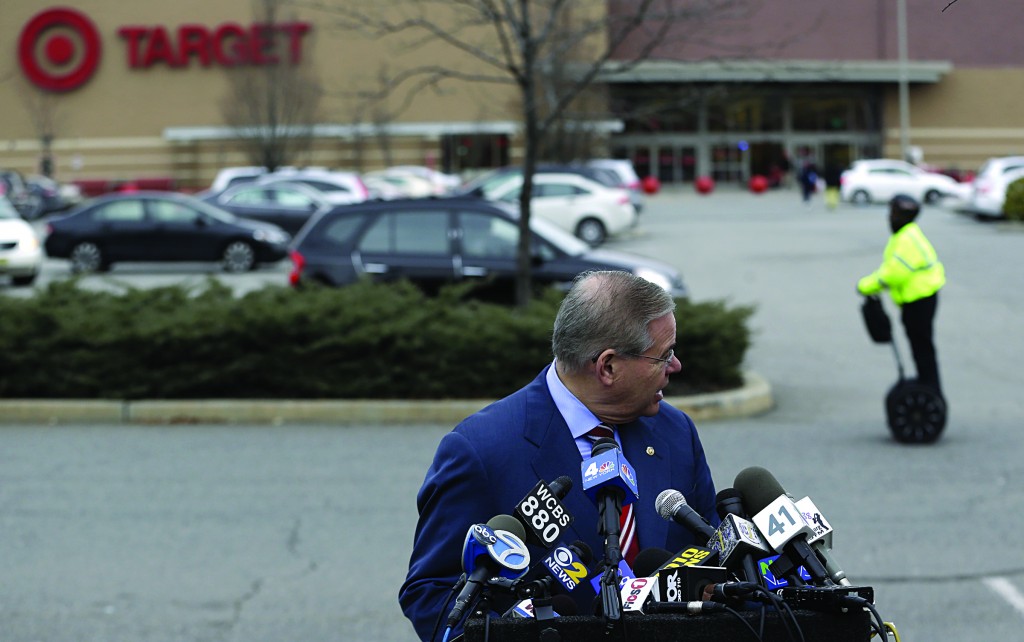 Target Corp began a major public relations effort on Monday to apologize to customers for an unprecedented cyber attack on its network, but the No. 3 U.S. retailer was vague in providing details about what it knew and when.

The company has so far disclosed that the breach started in late November and lasted 19 days over the peak shopping season, resulting in the theft of about 40 million credit card records and 70 million other records containing customer data.

Target is trying to woo back customers after sales dropped off at the end of the shopping season. Its campaign included full-page newspaper advertisements on Monday apologizing for the attack and the first interview since the breach by chief executive Gregg Steinhafel.

On Sunday, a top executive with the National Retail Federation called for tougher security standards that could mean more spending for the industry, its banks and business partners following the breaches at Target and other retailers in the United States.

Steinhafel said he was proud of the way Target employees had responded once the breach was confirmed, yet he provided few details about what had happened.

Target disclosed on December 19 that it was victim to one of the biggest credit card breaches on record. It said it ran for 19 days in the busy shopping season through December 15.

“We’re going to get to the bottom of this,” Steinhafel told CNBC. “We’re not going to rest until we understand what happened and how that happened.”

Sources familiar with the investigation have previously told Reuters that Target learned about the attack only after receiving warnings from financial industry sources who reported seeing a surge in fraudulent credit card activity from accounts of customers who had shopped at the retailer.

Another retailer, Neiman Marcus, disclosed on Friday that it was warned about a possible breach in mid-December and that an outside forensics firm confirmed a breach on January 1, saying it found evidence that some payment card data may have been compromised.

Target and Neiman Marcus are not the only U.S. retailers whose networks were breached at the end of last year, according to sources familiar with attacks on other merchants that have yet to be publicly disclosed.

Smaller breaches at at least three other well-known U.S. retailers took place at the end of the year and were conducted using similar techniques as the one on Target, according to the people familiar with the attacks. Similar breaches may have occurred earlier last year.

Stores and card processing companies have reported a steady stream of security breaches for years without a major backlash from consumers, such as those disclosed by TJX Cos in 2007 and by Heartland Payment Systems Inc in 2009.

But the latest thefts could mark a watershed moment for security standards as calls grow for changes in the protection of consumer information.

One sign of the change is the new enthusiasm for “Chip-and-PIN” payment cards, which have computer chips built into them and require users to type in PINs.

Mallory Duncan, general counsel of the National Retail Federation that represents Target, Wal-Mart and other stores, said on Sunday that the trade group encouraged its members to upgrade to the higher-security cards even though they cost more than old systems that store data on magnetic strips.

The breaches are “unfortunate but we’re not entirely surprised,” Duncan said at his organization’s annual convention in New York.

“The technology that exists in cards out there is 20th-century technology and we’ve got 21st-century hackers,” he said.

Duncan said the trade group had only made its backing for the higher-security cards public since the Target breach. Banks have quietly begun to offer the cards but mainly for customers to use while traveling. Big U.S. card networks led by Visa, Inc will not require the higher security until next year at the earliest.