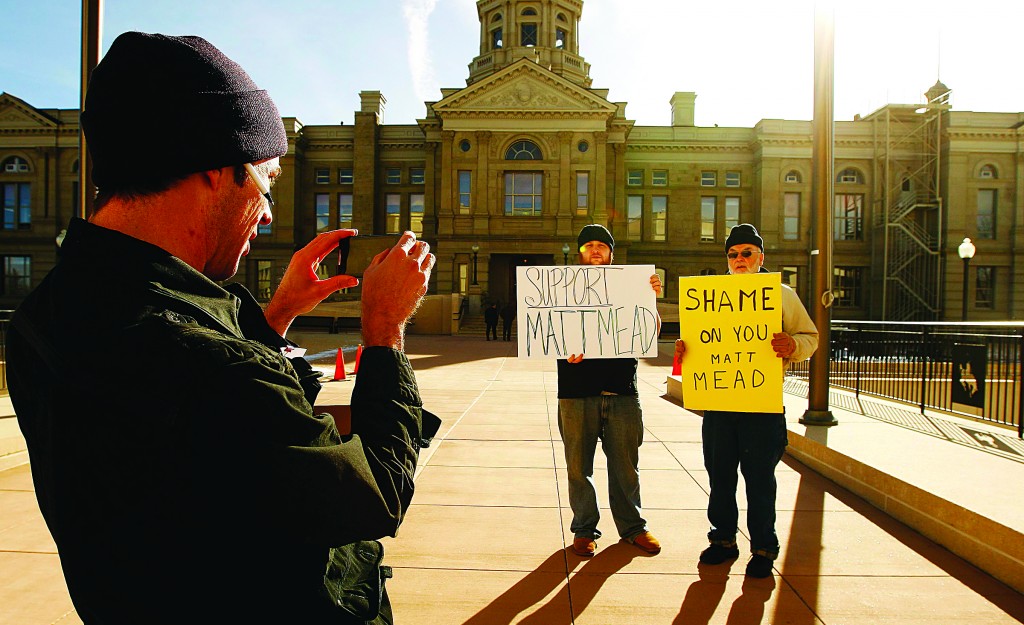 Now that more than 2 million people have signed up for private insurance plans created by President Barack Obama’s healthcare law, a crucial next check-up for the new marketplace will be to see how old customers are.

Early data from a handful of state exchanges shows the administration needs more young adults to sign up in the next three months to help offset costs from older enrollees and prevent insurers from raising their rates.

Data from seven states and the District of Columbia, which are running their own marketplaces, show that of more than 200,000 enrollees, nearly 22 percent are 18 to 34 years old, according to a Reuters analysis.

The administration had hoped that over 38 percent, or 2.7 million, of all enrollees in 2014 would be 18 to 35 years old, based on a Congressional Budget Office estimate that 7 million people would sign up by the end of March.

“The whole insurance relationship is counting on them signing up,” said Dale Yamamoto, an independent healthcare actuarial consultant. “Otherwise rates will have to increase.”

The picture from the initial state data is likely to change, since it mostly includes people who enrolled only through November, before a year-end surge of sign-ups for people wanting coverage effective Jan 1. Many experts speculate the early enrollees were more likely to be in urgent need of coverage, and therefore more likely to be older or sicker.

A recent survey by The Commonwealth Fund, a healthcare research foundation, found that 41 percent of those who had shopped at the various state marketplaces by the end of December were ages 19 to 34, up from 32 percent from an October survey.

One marketplace with current data, the District of Columbia, said on Friday that of the 3,646 enrollees in private plans through Thursday, about 44 percent are young adults.

Healthcare experts say many young healthy people may sign up only at the end of enrollment on March 31 to avoid paying the penalty for not having health insurance.

A Factor of Price

The Affordable Care Act, popularly known as Obamacare, prevents insurers from charging people more if they have a health problem. Age is one of the few factors that can affect the price, with insurers allowed to charge up to three times more for a 64-year-old than someone in their early 20s.

But the healthcare costs for a 64-year-old on average are nearly five times as much as a 21-year-old, according to a study of claims from three large insurers Yamamoto conducted for the Society of Actuaries.

“The more that the marketplace is able to attract a broad mix of enrollees including the young and healthy … the more that costs will be sustainable and premiums will be more affordable,” said Robert Zirkelbach, spokesman for America’s Health Insurance plans, a trade group for insurers.

Other factors may be as crucial, if not more, in determining the stability of the new market, including the health status of enrollees, regardless of their age, and how that lines up with what individual insurers had projected. But those details will only become clearer later in the year based on the medical claims filed by the newly insured, making age the best early proxy about whether the market is sustainable.

The Centers for Medicare and Medicaid Services, which oversees the marketplace for 36 states, has yet to provide any demographic data about enrollees. CMS is expected to release an enrollment report later this month.

Data may come sooner from insurers as they discuss their recent financial performance with investors in the next few weeks.

But healthcare experts say insurers need a better mix of enrollees than seen in the early data.

“If a quarter or more of the enrollees are young adults, I would think that’s an encouraging sign, particularly for the first half of the open enrollment period,” said Larry Levitt, senior vice president at the Kaiser Family Foundation healthcare think-tank.

By the end of March, “if it’s lower than that, I think there would be some cause for concern,” Levitt said.

Levitt and colleagues at Kaiser analyzed a scenario that they deemed “worst case” in which young adults represented 25 percent of enrollees. They found that costs then would be about 2.4 percent higher, but insurers would retain a very slim profit margin. As a result, the Kaiser authors projected the companies would raise premiums by a commensurate amount, but not enough to destabilize the market.

Using the same data as Kaiser but different assumptions, Seth Chandler, a law professor at the University of Houston who specializes in insurance, said costs would be 3.5 percent higher, should only 25 percent of enrollees be young adults.

“If we see fewer than 30 percent of the enrollees being in that 18-to-34 age bracket, that’s a warning sign that there are problems,” Chandler said. “If the demographics come in poorly, insurers are going to lose money.”

Chandler is a skeptic of the healthcare law and writes an online column called “ACA Death Spiral.” Such a spiral is thought to occur if insurers facing higher costs raise premiums, so only very sick people buy coverage, leading to even higher premiums with the pattern continuing until the insurance market either disappears or shrinks to the point that it is not sustainable.

The penalty for not buying insurance increases significantly by 2016, which should bring in more young and healthy holdouts over time.

Not everyone, however, is significantly concerned about the age of Obamacare enrollees this year.

Linda Blumberg, senior fellow at the Urban Institute’s Health Policy Center, said that Obamacare’s protections for insurers in the first few years means the program has time to get the demographics sorted out.

“That all combines to make me much less worried about the mix for this year,” Blumberg said.