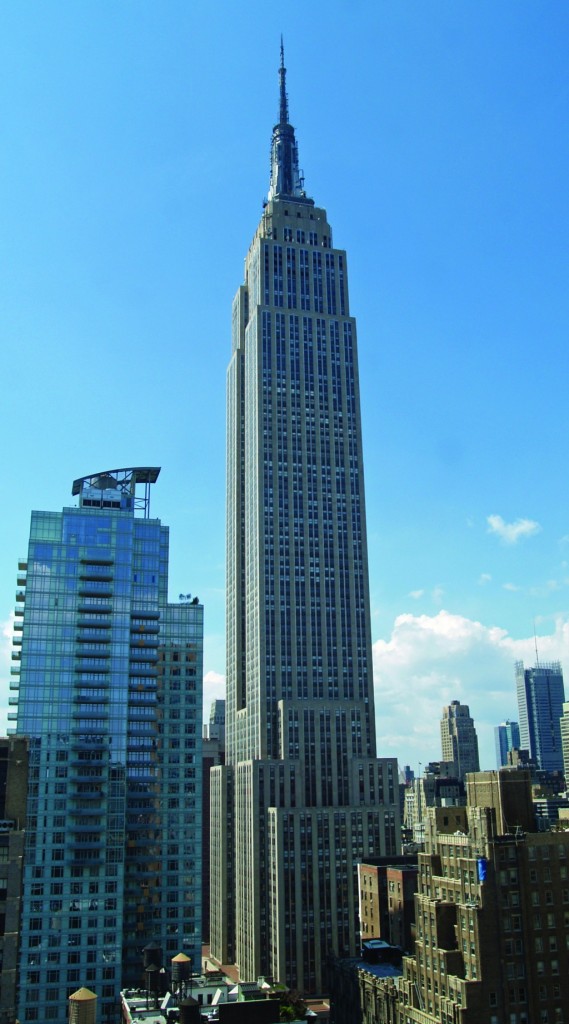 Thousands of stakeholders in the Empire State Building lost more than $400 million in potential profits when the managing owners rebuffed potential buyers in order to sell public shares in the iconic skyscraper, a new lawsuit says.

By spurning all-cash offers for the tower and instead packaging it with lesser-known office properties into a publicly traded stock, father-and-son real estate magnates Peter and Anthony Malkin put their interests ahead of those of the building’s longtime investors, lawyer John Rizio-Hamilton said Thursday.

Rizio-Hamilton represents one of those investors, who filed the suit Tuesday seeking class-action status on behalf of roughly 3,000 people who hold Empire State Building shares that were sold privately in 1961.

The Malkins’ company, Empire State Realty Trust, said through a spokeswoman that the suit’s claims were “wholly without merit, and we will respond to them in court.”

The suit marks the latest legal challenge over the October public offering that ushered the 102-story tower completed in 1931. The skyscraper was the world’s tallest building until the World Trade Center supplanted it in 1972. When the Empire State Building changed hands in 1961, the buyers sold shares at $10,000 each to help finance the deal. Some investors were everyday New Yorkers who pulled together just enough cash to get partial shares.

This year, Peter and Anthony Malkin spearheaded a public offering plan, with shares beginning trading publicly in October at $13 a share. The stock was trading at about $15 a share Thursday.

The suit says the $13-a-share price valued the skyscraper at $1.89 billion — but when several developers came forward between June and September with cash offers as high as $2.3 billion, the Malkins turned them down. But really, the IPO was only in the best interest of the Malkins, who stood to gain more than $300 million from fees and a profit-sharing provision.

“They would have had a bid in the hand, in the form of cash — and a bird in the hand that was bigger than whatever benefit they realized in the IPO,” Rizio-Hamilton said by phone.