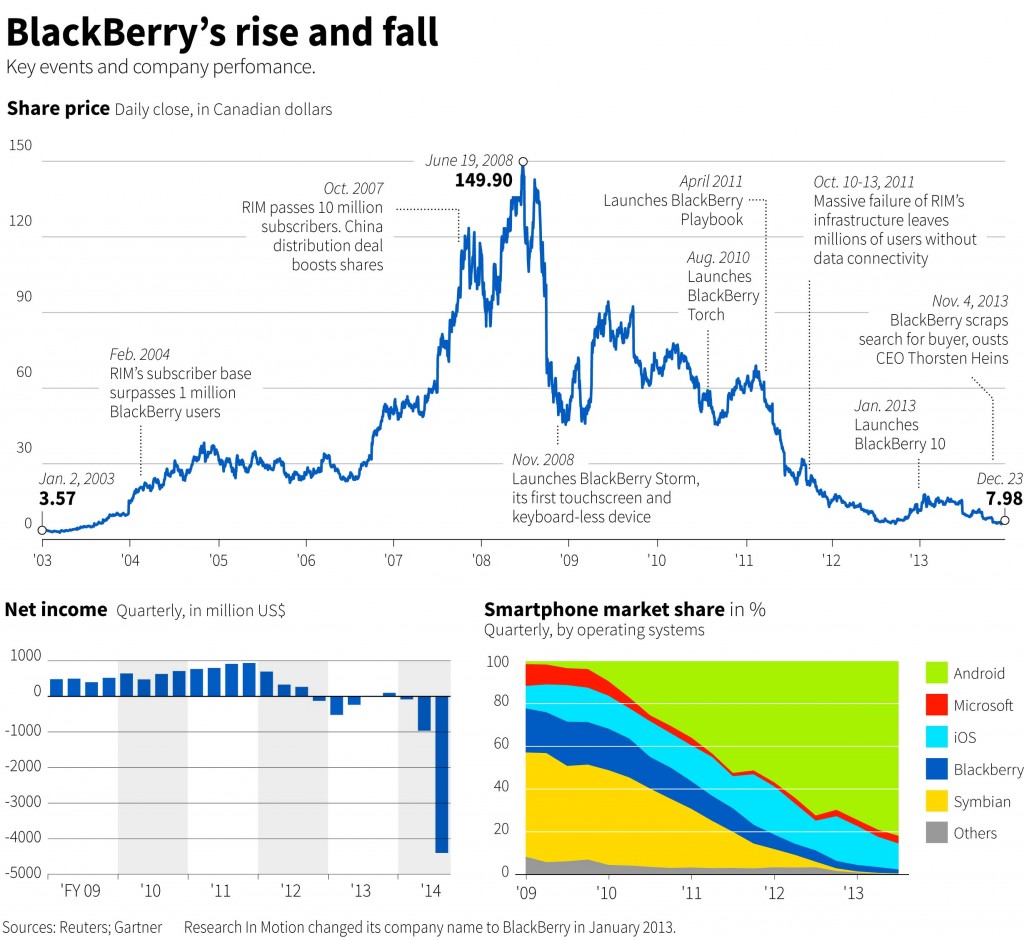 It was an easy year to emulate Warren Buffett even as Congress almost wrecked the economy.

U.S. stocks rocketed to new heights, and markets in Japan and Europe jumped, too. The gains enriched investors and defied a still-subpar economic rebound from the Great Recession.

JPMorgan Chase paid a record $13 billion for its role in the housing bust. General Motors flashed signs of its old horsepower. A colossal merger for American Airlines and US Airways took flight. Twitter’s IPO recalled the dizzy dot.com era. And the heartbreaking deaths of 1,100 garment workers in Bangladesh showed that some overseas factories serving U.S. companies remain unsafe.

The stock market boom was chosen as the top business story of 2013 by business editors at The Associated Press. Washington’s gridlock and dysfunction came in second, followed by revelations involving the NSA.

The Dow Jones industrial average set a record in March and hardly stopped to celebrate. The blue chip average has soared roughly 25 percent so far, its best performance in a decade.

Stocks stand out as among the few areas of the economy to fully recover from the 2008 financial crisis.

The Federal Reserve’s bond purchases helped cut long-term interest rates, making stocks more alluring than bonds. Also, companies boosted share prices through an unusually large $751 billion in stock buybacks. And corporate profits achieved a record share of the U.S. economy. The explosiveness of the stock rally prompted fears of a bubble because economic growth has been tepid by historical standards.

Congress nearly derailed the economy — not once but several times. Lawmakers allowed a Social Security tax cut to lapse after January 1, which shrank Americans’ paychecks. Then they let deep federal spending cuts take effect in March because they couldn’t agree on a budget. The dysfunction peaked in October: Unable to pass a 2014 budget, Congress shut down part of the government for 16 days. National parks were closed. Federal employees stayed home. The government even risked a default on its debt until, with just hours to spare, Congress reopened the government and by December forged a two-year budget deal.

3. TECH COMPANIES AND THE NSA:

Big Brother has logged on. The U.S. government gathered data on online messages through a program that’s intended to stop terrorism but that touches the communications of ordinary Americans. Internet companies already track users and then sell customized digital advertising. But they reacted indignantly after documents leaked by a former NSA contractor said the agency had backdoors at Google, Yahoo, Facebook, Apple and Microsoft. The companies said they provided data only as required by federal courts.

They tried to mend any public fallout by pressing the Obama administration to curb electronic snooping and to let the companies disclose more information about government requests for their users’ online activities.

The biggest U.S. bank agreed to pay $13 billion for its part in the housing frenzy that sparked the financial crisis. The agreement dwarfed the previous record settlement with the government: $4 billion against BP for its 2010 oil spill. JPMorgan Chase and banks it had acquired had misled Fannie Mae and Freddie Mac about mortgage bonds it sold them that later went belly up. The settlement represented 60 percent of JPMorgan’s 2012 net income. On the bright side for the bank: Most of the penalty is tax-deductible.

The medicine didn’t go down smoothly when the new health care law launched in November. It was almost impossible for uninsured individuals and small businesses to sign up on the glitch-ridden federal website. The Obama administration swung into emergency mode to fix the site. But businesses would need to enroll with paper applications until November 2014. The insurance plans offered online also drew sour reviews. Premiums rose for some small businesses. Others were unhappy with the limited plans and doctor networks. But some businesses were spared the mess. Before the launch, the government delayed until 2015 the mandate that companies with more than 50 employees provide health coverage or pay penalties.

The Fed and other central banks supported growth by keeping rates ultra-low. Investors, home buyers and corporations benefited. But many who depend on income from savings accounts suffered. Chairman Ben Bernanke kept the Fed’s key short-term rate near zero and abandoned previous guidance about when a rate increase might eventually occur. The Fed finally decided in December to pare its bond buying program, but will do so very gradually. The Bank of Japan has held rates near zero and pledged to double that country’s money supply by buying bonds. And the European Central Bank cut its rate twice to 0.25 percent.

Cheap jeans and T-shirts can impose a human cost. That was driven home in April, when a building in Bangladesh that housed garment factories collapsed and killed more than 1,100 people. The tragedy put pressure on clothiers and retailers such as Wal-Mart, the Gap and H&M to upgrade their working conditions in that nation. The overstuffed building had cracked from the weight of industrial machines. Angry garment workers in Bangladesh burned down a nine-story building in November. Protesters managed to secure a 77 percent minimum wage increase to the equivalent of $3.17 a day for new unskilled workers.

American Airlines emerged from bankruptcy with a bang — merging with USAirways to form the world’s biggest airline. The new American Airlines Group handles 6,700 flights a day to 339 destinations. Despite closing the merger in December, the combined company will have to operate as two carriers until their fleets get approval to combine, likely within two years. Just four airlines now control 80 percent of the U.S. market. Less competition has returned airlines to profitability. Tickets are getting pricier as carriers limit seats. Analysts said fewer competitors and more concentrated control of routes will likely mean higher fares.

The business of 140-character blast communiques thrilled Wall Street. Twitter went public in November at $26 a share; the price has since more than doubled. It was among 222 IPOs this year, the most since 2000. Twitter is trading at an extremely high 50 times its projected annual revenue,  evidence of both hype and the expectations imposed on social media companies to deliver growth. Facebook’s shares rebounded after its IPO flop last year. LinkedIn and Yelp also gained. But there were losers: Shares of Groupon and game-maker Zynga tanked.

Just six years ago, General Motors and, by extension, much of the U.S. manufacturing base  needed taxpayer life support. But the automaker behind Chevy, Cadillac, Buick and GMC has roared back. The Treasury Department unwound its stake in GM this year at a $10.5 billion loss. But the government rescue saved more than 1 million jobs and helped return GM to profitable health. It boasts $26.8 billion in cash, $1.3 billion to upgrade five Midwest factories and a new CEO: Mary Barra, the first female head of a major U.S. car company.