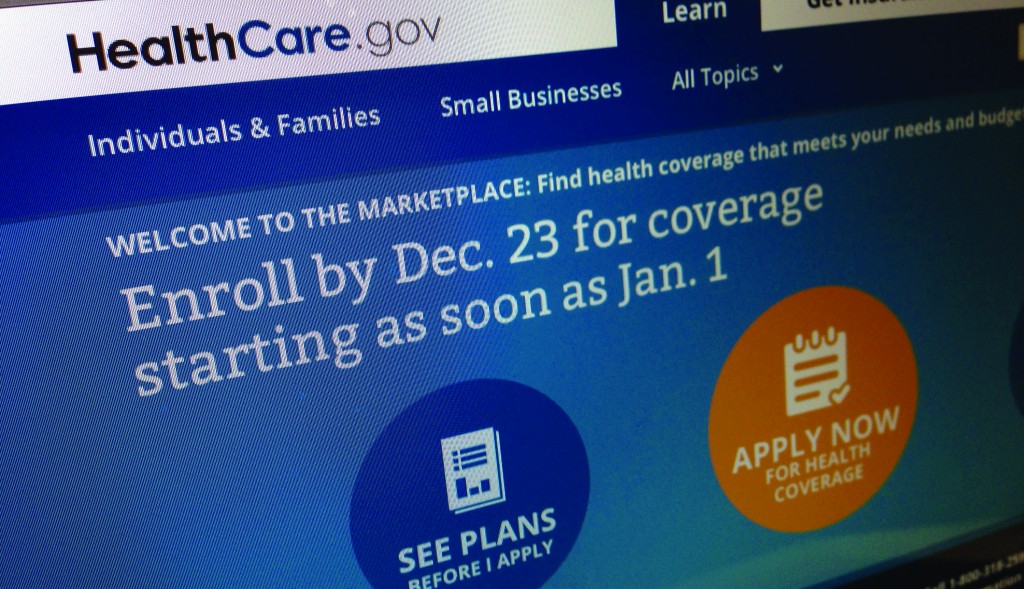 New York’s health exchange, among many other Obamacare sites, extended the sign-up deadline for insurance coverage by a day, giving applicants until shortly before midnight Tuesday for a last chance to be covered for 2014 under the exchange.

The New York exchange reports that by Monday morning, 421,949 people have completed applications for individual or family coverage, while 188,546 of them have enrolled in a plan, which starts Jan. 1.

They include 136,783 with a commercial or nonprofit insurer and 51,763 in government-funded Medicaid.

Both numbers showed jumps over the past week as the deadline approached, with almost 60,000 more completed applications and 53,000 new enrollments.

Open enrollments for coverage starting later next year are scheduled to continue through March 31.

The state, with about 2.7 million uninsured, has projected enrolling 1.1 million New Yorkers through the exchange and adding about 500,000 to Medicaid over the next three years.

The federal Obamacare exchange that runs insurance sales for the 36 states that refused to set up their own site also extended the deadline until Tuesday night. It was the latest in a series of pushed-back deadlines and delays that have marked the rollout of the federal health care law.

Julie Bataille, a spokeswoman for the federal agency in charge of the rollout, said the grace period was being offered to accommodate people from different time zones and to allow for any technical problems that might result from a last-minute rush of applicants.

The HealthCare.gov site had a disastrous, glitch-prone debut in October but has gone through extensive improvements to make it more reliable and increase its capacity, and the administration said the system was running well Monday.

By the afternoon, the site had received a record 850,000 visits, five times the number logged by the same time last Monday, the administration said. Bataille said the system was handling the volume with error rates of less than 1 in 200 and response times at less than one second.

But the grace period may have been a tacit acknowledgement that the website remains vulnerable. What’s more, the delay indicates for many Americans that the law still isn’t working and that President Barack Obama keeps changing the rules.

The president himself signed up for coverage through the government site over the weekend — a purely symbolic move since he will continue to get health care through the military as commander in chief. He chose a less-expensive “bronze” plan.