National Pilot Use of Automation Eyed in Air Crashes
National 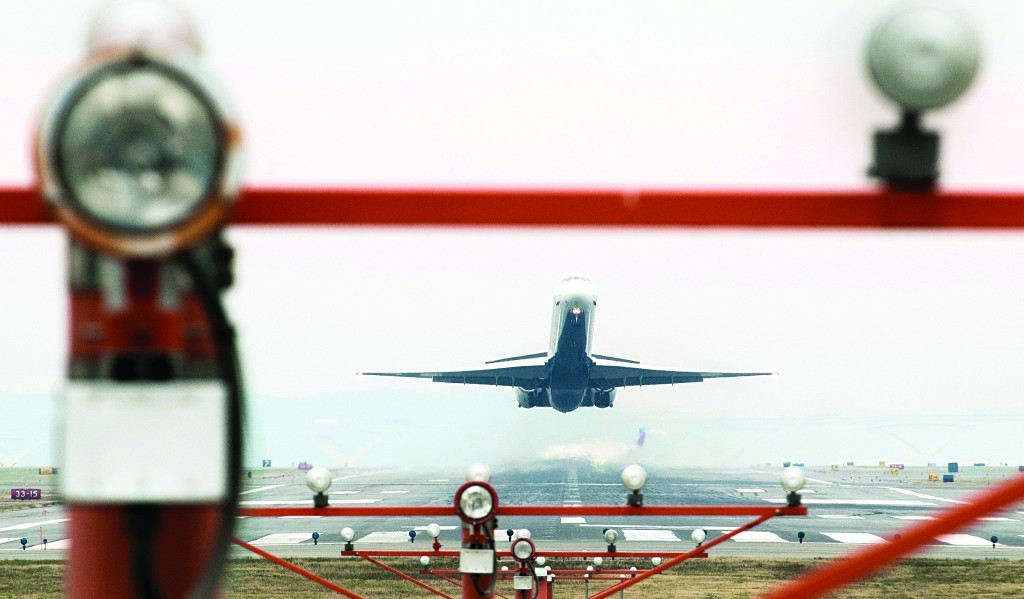 Pilots are becoming so reliant on computer systems that do most of the flying in today’s airliners that on the rare occasions when something goes wrong, they’re sometimes unprepared to take control, according to aviation safety experts and government and industry studies.

Increasing automation has been a tremendous safety boon to aviation, contributing to historically low accident rates in the U.S. and many parts of the world.

But automation has changed the relationship between pilots and planes, presenting new challenges.

Pilots today typically use their “stick and rudder” flying skills only for brief minutes or even seconds during takeoffs and landings. Mostly, they manage computer systems that can fly planes more precisely and use less fuel than a human pilot can. But humans simply aren’t wired to pay close and continual attention to systems that rarely fail or do something unexpected.

“Once you see you’re not needed, you tune out,” said Michael Barr, a former Air Force pilot and accident investigator who teaches aviation safety at the University of Southern California. “As long as everything goes OK, we’re along for the ride. We’re a piece of luggage.”

The National Transportation Safety Board plans to hold a two-day investigative hearing Dec. 10-11 on the crash of an Asiana Airlines jet that was flying too low and slow while trying to land at San Francisco International Airport last July.

The plane struck a seawall just short of the runway, shearing off its tail and sending the rest of the airliner sliding and turning down the runway before breaking apart and catching fire. Three passengers were killed and scores of others injured.

The hearing will focus on “pilot awareness in a highly automated aircraft,” the board said.