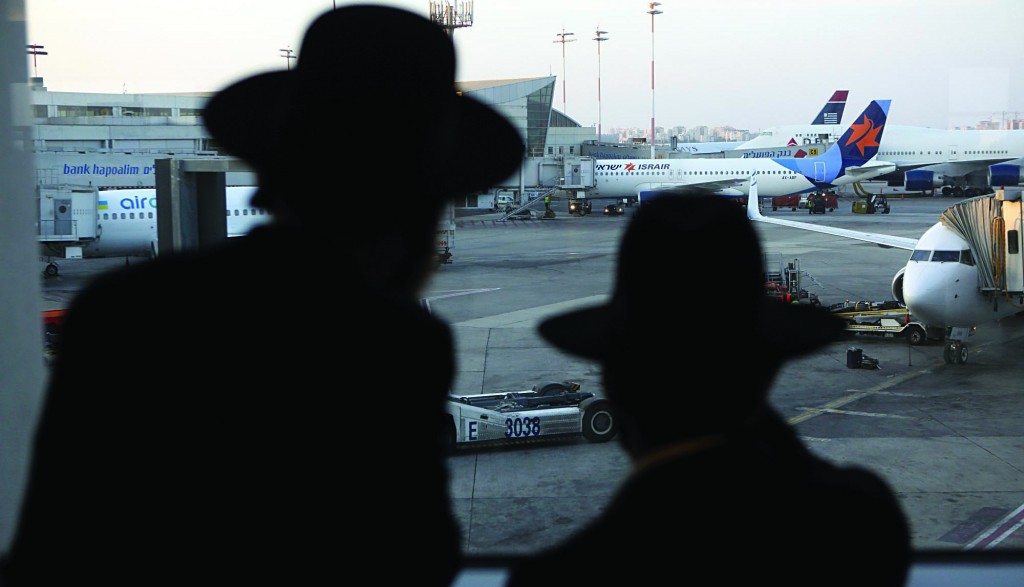 The terminal is already in operation, the British easyJet being the first flight to arrive, on Monday.

The Israel Airports Authority estimates some 55 low-cost overseas flights will depart from Ben-Gurion every week this winter, compared to 33 last winter. The increase of more than 66 percent should help lower the cost of flights between Israel and Europe. Norwegian Air and Wizz Air are also expected to use the terminal.

The new area is in the western hall of Terminal 1, which served international flights to and from Israel for decades until Terminal 3 opened in 2004. The Open Skies agreement, which Israel and the European Union signed in June, calls for allowing foreign low-cost airlines use Terminal 1.