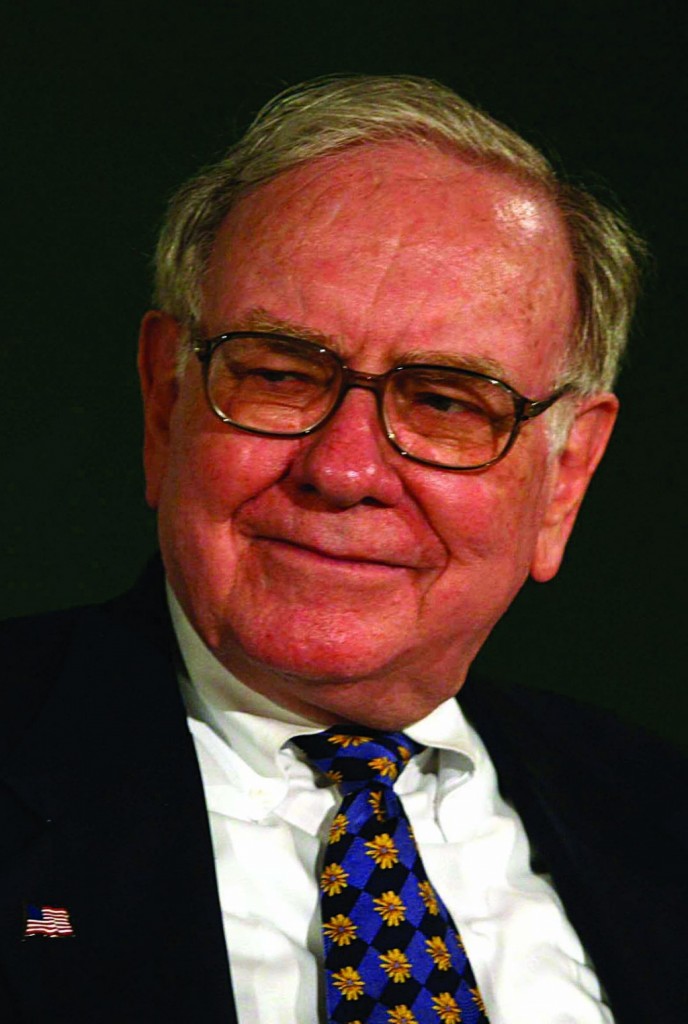 The purchase is being made through U.S.-based electronic components distributor TTI, owned by Berkshire Hathaway, pending approval from Israeli regulatory authorities.

Ray-Q supplies connectivity equipment to the military and aerospace industries and also serves as distributor for other suppliers in Israel, Turkey, India and Eastern and Central Europe. The firm is headquartered in Airport City near Lod and currently has about 70 employees.

“It’s not often a company has the opportunity to add such longevity and superior technical value to their service offering,” said Gene Conahan, president of TTI Europe and Asia. “I am very pleased to be bringing the wiring and harness assembly expertise of Ray-Q to the TTI teams in Europe and Asia — and to the benefit of our customers worldwide.”

The deal follows the 2006 deal to buy blades-maker Iscar for $6 billion, which was Buffett’s first acquisition outside North America.