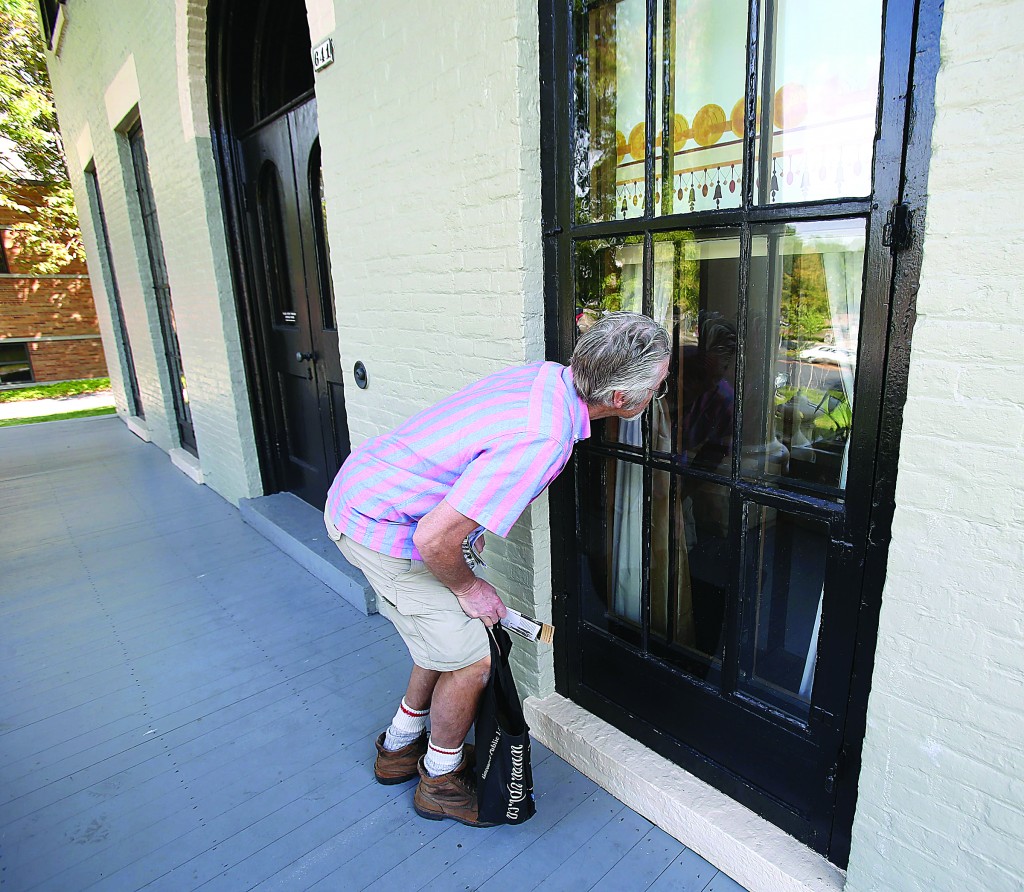 President Barack Obama met with Republican and Democratic leaders in Congress on Wednesday to try to break a deadlock that has shut down wide swaths of the federal government, but a solution seemed unlikely as both sides dug in for what could be a long stalemate.

As hundreds of thousands of federal employees faced a second day without pay, leaders of the Republican-controlled House of Representatives and the Democratic-led Senate offered token concessions that were quickly dismissed by the other side. Obama, meanwhile, scaled back a long-planned trip to Asia.

Republicans want to tie continued government funding to measures that would undercut Obama’s signature healthcare law, while Obama and his Democrats say that is a non-starter.

“We’re a little confused as to the purpose of this meeting,” said McConnell spokesman Don Stewart earlier on Wednesday.

The uncertainty in Washington has forced the White House to scale back an Asia trip that was designed to reinforce U.S. commitment to the region. Obama scuttled two stops on a planned four-country tour and left visits to two other countries up in the air. He was due to leave on Saturday for a week.

Secretary of State John Kerry will instead visit Malaysia and the Philippines. Obama is weighing whether to attend diplomatic summits in Indonesia and Brunei, a White House official said.

Despite the disruption, the  Republicans have failed to derail Obama’s controversial healthcare law, which passed a milestone on Tuesday when it began signing up uninsured Americans for subsidized health coverage.

Though some moderate Republicans have begun to question their party’s strategy, Boehner so far has kept them united behind a plan to offer a series of small bills that would re-open parts of the government most visibly affected.

The House is expected to vote later Wednesday and Thursday on measures that would fund veterans care, medical research, national parks, the District of Columbia and the Army Reserve.

The shutdown fight is rapidly merging with a higher-stakes battle over the government’s borrowing power. Treasury Secretary Jack Lew has said the United States will exhaust its borrowing authority no later than Oct. 17.

Many Republicans see the debt limit vote as another opportunity to undercut Obama’s healthcare law or extract other concessions.

“You can re-litigate these policy issues in a political forum, but they shouldn’t use the threat of causing the U.S. to fail on its … obligations to repay on its debt as a cudgel,” Goldman Sachs chief executive Lloyd Blankfein told reporters.

Some Democrats have begun to consider asking Obama to unilaterally raise the debt ceiling on his own — a move that could lead to years of court battles. The White House has said that approach is not feasible.