World Another Arrest Made in Deadly Kenyan Mall Attack
World 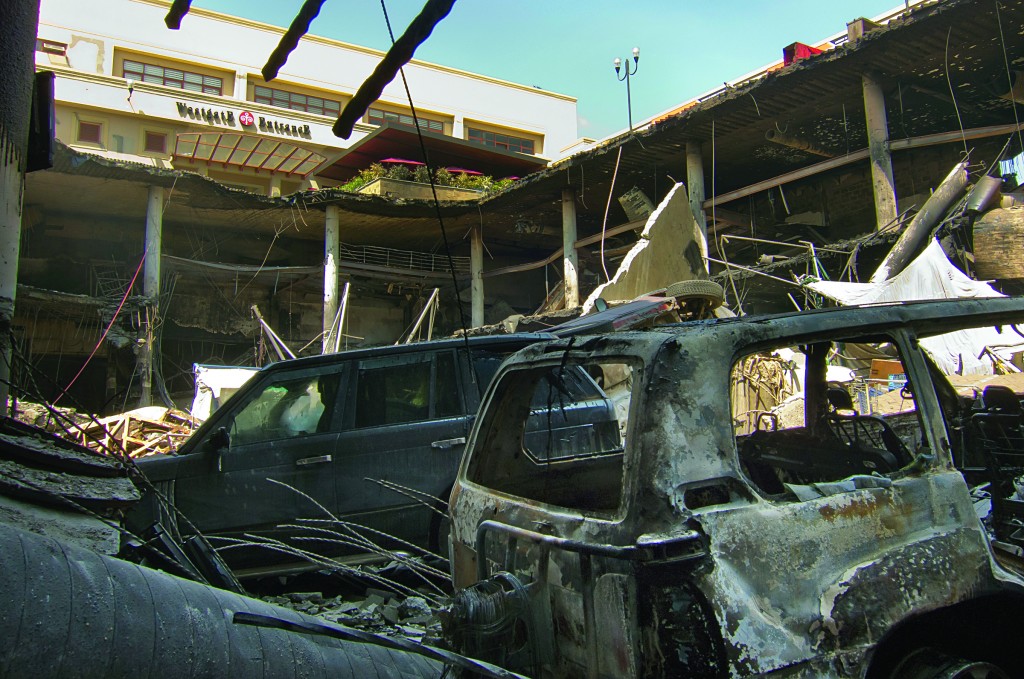 Kenya’s security services made another arrest Sunday in connection with the deadly Westgate Mall attack, a top official said, but declined to say how authorities believe the person was involved in the siege.

Kenya has arrested 12 people since the attack but three have been freed, Interior Minister Joseph Ole Lenku said during a press conference. He declined to say if any of those arrested had been in the mall during the attack.

Investigators have also identified a car used by the gunmen, from the Somalia-based Islamist group al-Shabab, and found in it “an assortment of illegal weapons,” said Lenku.

The four-day siege, which included the collapse of part of the mall, left 67 people dead, according to officials. The Red Cross says 59 people remain missing, though the government puts that number at zero.

Kenyans have become increasingly frustrated over the government’s unwillingness to share information about the attack. Almost no details have been released about what happened after the first hours of the siege.

“We ask you to bear with us,” he said of the government’s unwillingness to share information.

Although the mall was a chaotic scene for many hours after the attack began, with people moving in and out of the upscale shopping center, Lenku insisted no terrorists could have escaped.

“Our forces sealed off every point of exit,” he said. “It was completely secured.”