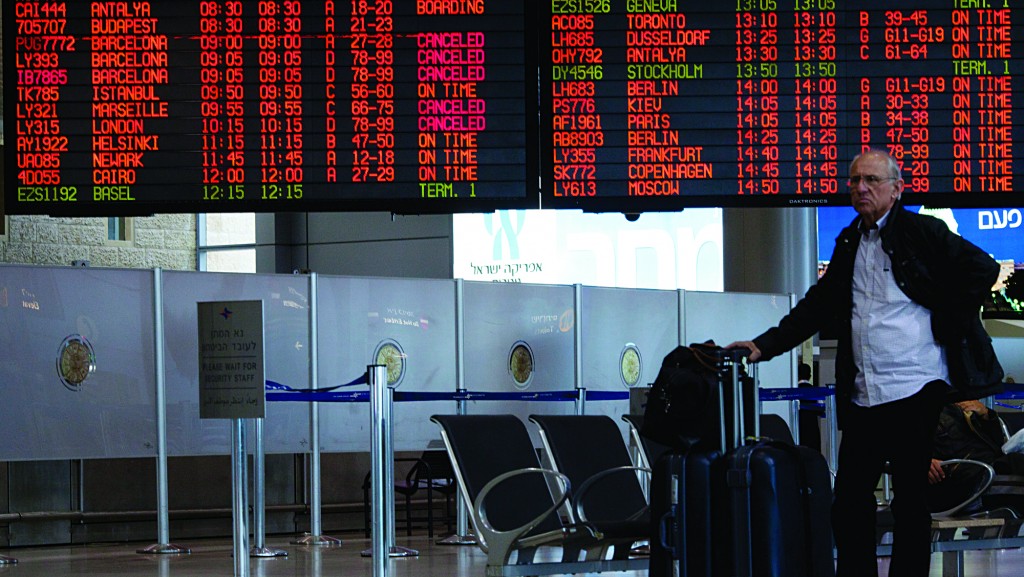 Tickets for flights from Israel to the United States are 25 percent higher than last year, and could be 35 to 40 percent higher during the chagim, Globes reported on Sunday.

According to Ophir Tours VP Yehuda Zafrani, the reason for the high prices is no mystery — it’s supply and demand. “Fares to Europe have not risen because of competition from low-cost airlines, which are taking an ever-larger share. But as for the U.S., demand exceeds the supply, and no new carriers are on the route,” he explained.

Marketing VP Ronen Carasso forecasts seasonal highs in the fall. “During the holidays, especially over Sukkot, fares will be 30-40 percent above seasonal fares. If you don’t have to fly then, you should postpone your trip to early October. The weather is still good in the U.S. and you’ll save a lot of money,” he advised.

In October and November, indirect flights to the U.S. can be booked for $740 with Brussels Airlines, $800 with Turkish Airlines, and $850 with British Airways. Direct flights cost $1,200.