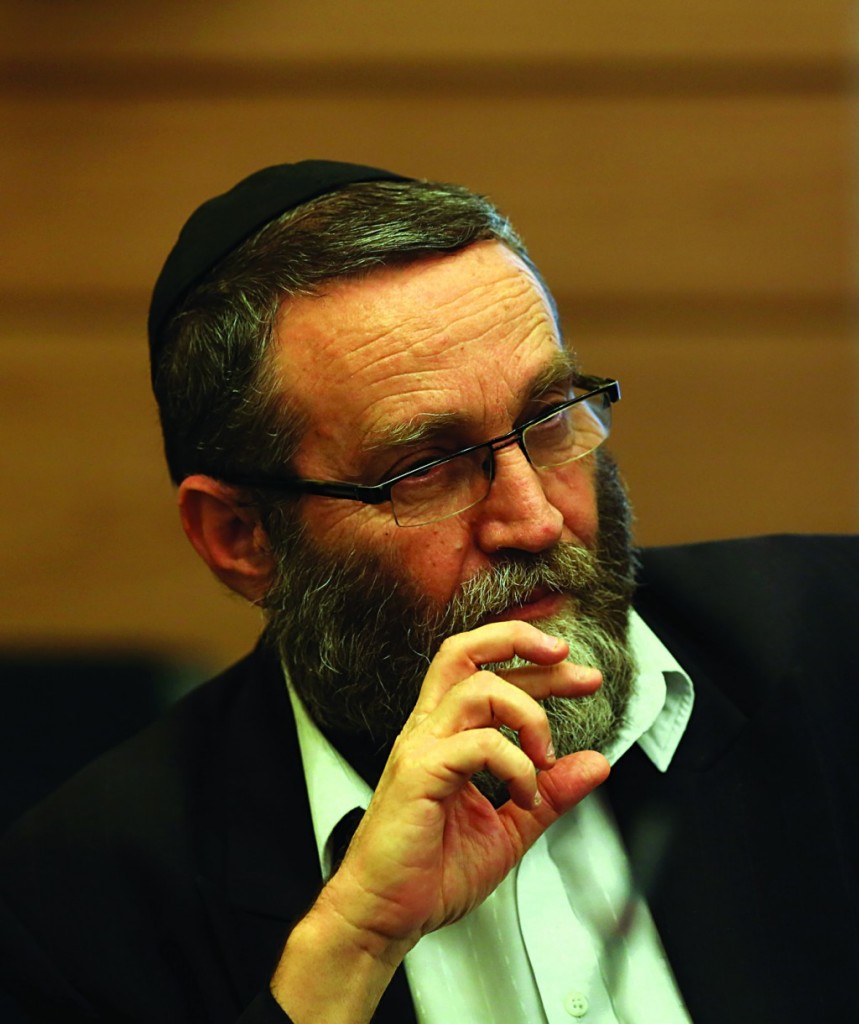 During  a session of the Knesset’s Science and Technology Committee, Rabbi Gafni urged MKs to enact safeguards against irresponsible government borrowing from a planned revenue fund.

In April, Energy and Water Ministry Silvan Shalom announced the government’s intention to create a natural gas profit fund from monies generated from the resource based on the Norwegian model, which invests the funds in foreign markets.

A bill currently under consideration would permit the state to take a loan from the fund — subject to the approval of 65 Knesset members — in the event of a socioeconomic crisis.

Rabbi Gafni, who chairs the committee, said that this could lead to the so-called “Dutch Disease.” This is a phenomenon in which a large, unexpected increase in revenues  causes a sharp appreciation in the exchange rate which in turn triggers a decrease in the production and competitiveness of the tradable sector. He argued that 65 votes for approval was too small a number, and would risk “emptying the fund’s coffers.”

“In practice, according to the bill, here in effect a parallel channel to the state’s regular budget is being opened,” Gafni said. “This would allow the government to reduce the budgets of its ministries under the assumption that it will be possible to receive the required sum from the fund’s money.”

As a safeguard, he proposed that approval of the budget for the fund be given only two months after the state’s general budget has been approved, and that oversight over gas policy should be invested in a joint Knesset committee with representation from the Finance, Science and Technology, Education and Labor and Welfare committees.