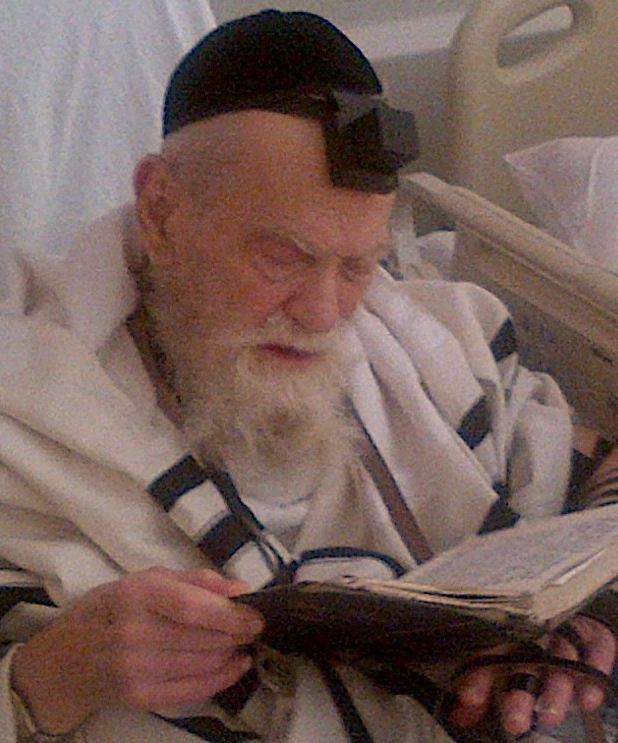 Rabbi Zevulun Weisberger, z”l, was mourned last Thursday by a wide circle of friends and longtime talmidim who studied under him during more than a half century of chinuch. Rabbi Weisberger was niftar earlier that morning at the age of 83.

Yisroel Weisberger, a son, said that Rabbi Weisberger began a career in Rabbanus and teaching shortly after his marriage in 1955, and never stopped.

“His life was chinuch,” Mr. Weisberger said. “For 62 years he taught Torah; that’s all he wanted to do.”

Rabbi Weisberger served as Rav in several out of town kehillos, following in the spirit of his rebbi in Yeshivah Torah Vodaath, Harav Shraga Feivel Mendlowitz, zt”l.

Growing up in Nanticoke, Penn., a small coal-mining town near Pittsburgh which afforded a smattering in the way of a Jewish education, 11-year-old Zevulun was electrified one Rosh Hashanah when a bachur got up and delivered a drashah on the importance of Torah study.

The bachur, whose last name was Chill, had been sent by Harav Shraga Feivel as part of an initiative to wake up Jews in rural areas to the dangers of assimilation.

“The world is shattering, the world is changing!” Chill exclaimed to a mostly apathetic audience. “The only way we can survive is by learning Torah.”

Most of the shul slept through the sermon, but Zevulun seized on the message as a life-altering one. He was the only one to respond. He went home and told his family excitedly, “I’m going to yeshivah.”

While he never met Chill again, right after his bar mitzvah Zevulun packed his tefillin, waved good-bye to his parents, Avrohom and Sarah Weisberger, and set off to New York to learn in Torah Vodaath. In his later years, Rabbi Weisberger described his arrival there; he remembered seeing a huge edifice, suddenly scared at what he had gotten himself into.

That person, who he later found out was Sholom Goldstein, eventually headed to the Detroit area, where, together with Rabbi Abba Freidman, he built it into the Torah community it is today.

But for the Weisberger family, Rabbi Goldstein will forever be known as their personal angel.

In 1954, Zevulun married Chava Binstock, a Bronx resident with a tale similar to her husband’s. As a young girl, when Chava heard that Rebbetzin Vichna Kaplan had opened a Bais Yaakov in Williamsburg, she immediately applied, taking the train for three hours every day.

The young couple threw their combined energies into making the spiritual desert of America bloom — together.

“We can’t do it alone,” Rabbi Weisberger said frequently, referring to his wife’s partnership.

He would give shiurim for the men while Mrs. Weisberger would teach the women. They irrevocably touched the lives of thousands of families during the years 1954 to 1968, when they settled in Boro Park as Rabbi Weisberger began a teaching job.

Over the last few years, Rabbi Weisberger derived enormous pleasure from learning with chavrusos who came to his home,  sent by the organization Chasdei Avos, which matches up chavrusos with homebound Yidden.

On Wednesday night, Rabbi Weisberger ended a seder in Pirkei Avos with a grandson with the words of the Mishnah that mitzvos and maasim tovim are the greatest possessions of a person. He then went to sleep, passing away sometime during the night.

Kevurah was in the Agudah chelka in the beis hachaim in Deans, N.J.