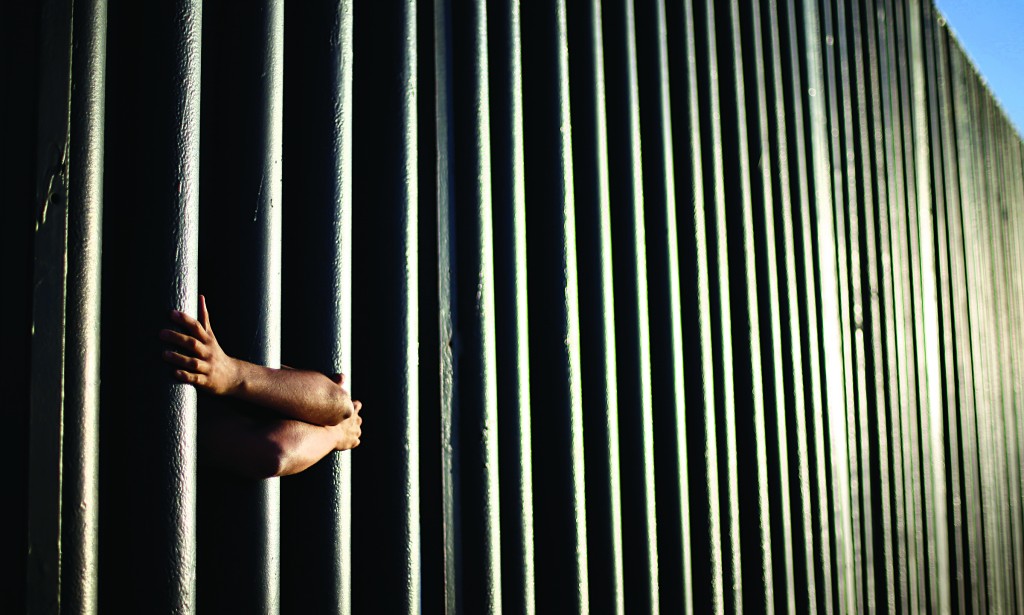 An army of new federal agents and high-tech surveillance devices would be dispatched to the U.S.-Mexican border under a deal reached on Thursday that is aimed at winning increased Republican support for an immigration bill in the U.S. Senate.

Senate budget hawks questioned the costs and benefits of the extra security, but their concerns were overshadowed by the deal’s main goal: to win votes for a sweeping revision of U.S. immigration law that will open a pathway to citizenship for millions of undocumented immigrants.

Republican Senator Marco Rubio, a Cuban-American lawmaker from Florida who helped craft the bipartisan bill as part of a “Gang of Eight” in the Senate, said the deal was a “dramatic improvement in border security” during an interview on Fox News.

Rubio, touted as a possible 2016 presidential candidate, had hinged his full support on improvements in border security. His endorsement is seen as crucial to winning conservative backing for the biggest changes in U.S. immigration law in a generation.

The proposal would double the overall number of U.S. border patrol agents, according to senior Senate Democratic aides.

That would mean assigning 21,000 new officers to the southwestern border in an attempt to shut down future illegal crossings by foreigners.

The plan was being reviewed by the White House and outside interest groups, according to a Senate Democratic aide.

The bill, which is supported by President Barack Obama, currently calls for adding 3,500 Customs and Border Protection officers by 2017.

The border security deal also calls for completing the construction of 700 miles of border fencing or walls, Senate aides said. About 650 miles have been built in one form or another, though further enforcement may be required.

At a price tag of around $40-$50 billion, the amendment, if passed, would represent a potentially massive investment of federal resources to secure the border.

On Tuesday, the Congressional Budget Office estimated that the Senate’s immigration bill would save the federal government nearly $900 billion over 20 years as illegal immigrants became legal, taxpaying residents.

House Speaker John Boehner, an Ohio Republican who has promised to consider an immigration bill this year, told reporters that the CBO deficit-reduction estimates, if “anywhere close to being accurate, would be a real boon for the country.”

During debate of the bill by the Senate Judiciary Committee last month, some lawmakers were skeptical that such a huge investment would be a smart use of federal dollars and they questioned whether 700 miles of new fencing was even practical.

But the bill’s supporters are hoping to capture the votes of more undecided Republican senators with this deal, improving the chances of passing immigration reform in the more conservative House of Representatives.

Besides the additional agents and fencing, the measure also calls for employing large numbers of unmanned aerial drones, radars and other surveillance devices.