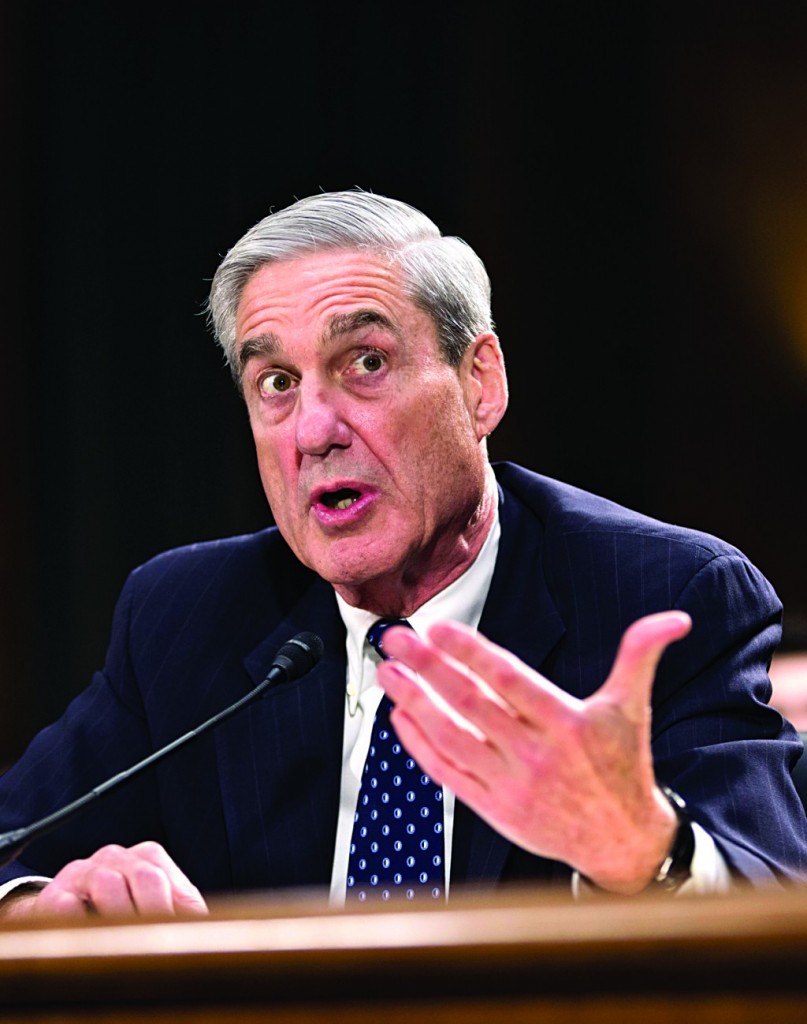 FBI Director Robert Mueller on Wednesday urged Congress to move carefully before making any changes that might restrict the National Security Agency programs for mass collection of people’s phone records and information from the internet.

In an appearance before the Senate Judiciary Committee, the FBI director said there are 10 or 12 cases in which the phone records program contributed to breaking up terrorist plots.

Mueller said communications capabilities of terrorists are their weakest link.

“If we are to prevent terrorist attacks, we have to know and be in their communications,” said Mueller. “Having the ability to identify a person in the United States, one telephone number with a telephone that the intelligence community is on in Yemen or Somalia or Pakistan … may prevent that one attack, that Boston or that 9/11.”

He was referring to a bombing at the Boston marathon and terrorist attacks against the United States on Sept. 11, 2001.

The FBI director argued for the continued use of the NSA programs.

“Are you going to take the dots off the table, make it unavailable to you when you’re trying to prevent the next terrorist attack? That’s a question for Congress,” said Mueller.

Mueller made the comments in response to questions from the Judiciary Committee chairman, Sen. Patrick Leahy, a Democrat, and Sen. Dianne Feinstein, a Democrat and chair of the Senate Intelligence Committee.

On the subject of drones, Mueller told the committee that the FBI occasionally uses the unmanned aerial vehicles but is developing guidelines in anticipation of issues that will arise “as they become more omnipresent.”