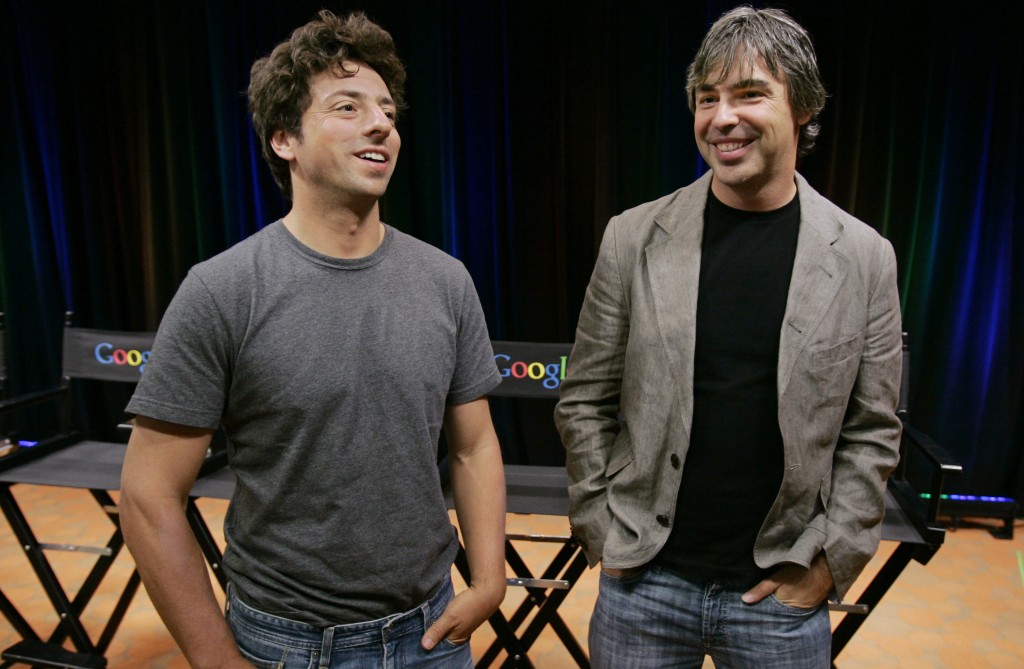 Google has resolved a shareholder lawsuit blocking a long-delayed stock split, clearing the way for the internet search leader to issue a new class of non-voting shares later this year.

The settlement announced Monday came on the eve of a scheduled Delaware chancery court trial that threatened to cast an unflattering light on Google co-founders Larry Page and Sergey Brin.

The class-action by the Brockton Retirement Board in Massachusetts and another Google shareholder, Philip Skidmore, alleged that Page and Brin engineered the stock split in a way that unfairly benefits them while shortchanging the rest of the company’s shareholders.

Google denied the allegations, and maintained that the proposed stock split announced 14 months ago would benefit shareholders by ensuring that Page and Brin would preserve the power that has enabled them to make the same kinds of bold bets on technology that has helped increase the company’s market value by more than $260 billion during the past nine years.

The split calls for a new class of “C” stock with no voting power to be issued for each share of an existing category of “A” voting stock. The structure is designed to ensure that Page and Brin retain control over the company, even though they only currently own about 15 percent of Google’s outstanding stock, combined.

Page, Google’s CEO, and Brin, an executive who oversees special projects in the company’s secret X Lab, hold 56 percent of Google’s voting power, through a “B” class of stock that gives them 10 votes per share. By creating a new class of non-voting shares, Google will be able to keep rewarding other employees with more stock, and financing potential acquisitions of stock without undermining the voting power of Page and Brin.

The co-founders began pushing for the stock split three years ago, according to court and regulatory documents. Google shareholders approved the split a year ago, but the lawsuit had prevented the company from issuing the new shares.

The settlement still requires final court approval after shareholders have an opportunity to file any further objections. That means it will be at least several more weeks before the split can occur.

The legal truce will require Google Inc. to compensate owners of the new class of stock if it’s worth less than the existing class of stock after one year of trading. If the Class C stock is one percent to five percent below the price of the Class A shares, investors will receive a fraction of the difference in cash or additional Google stock. The maximum payments will be made if Class C stock lags the Class A price by five percent or more.

Google’s Class A shares rose $11.21 Monday, to close at $886.25. Based on that price, the Class C stock would have to be trading at $841.94 or lower to receive the maximum payment outlined in the settlement. In this scenario, the Class C stockholders would receive $44.31 per share.

If the split takes place, the trading price of Google’s stock will probably fall dramatically, to reflect a nearly doubling in outstanding shares. Google is expected to issue more than 271 million C shares, based on how many Class A shares were outstanding as of April 18.

Google, which is based in Mountain View, Calif., is betting there won’t be a substantial gap between the trading prices of the Class A and Class C shares because investors backing the company have always known Page and Brin had the power to trump all other shareholders. That arrangement seems to have worked out well, given that Google’s A shares have risen tenfold from their initial public offering price of $85.

Another provision of the settlement requires Google’s board to do a special review assessing how Class A shareholders would be affected if a future company acquisition is financed with more than 10 million shares of Class C stock.