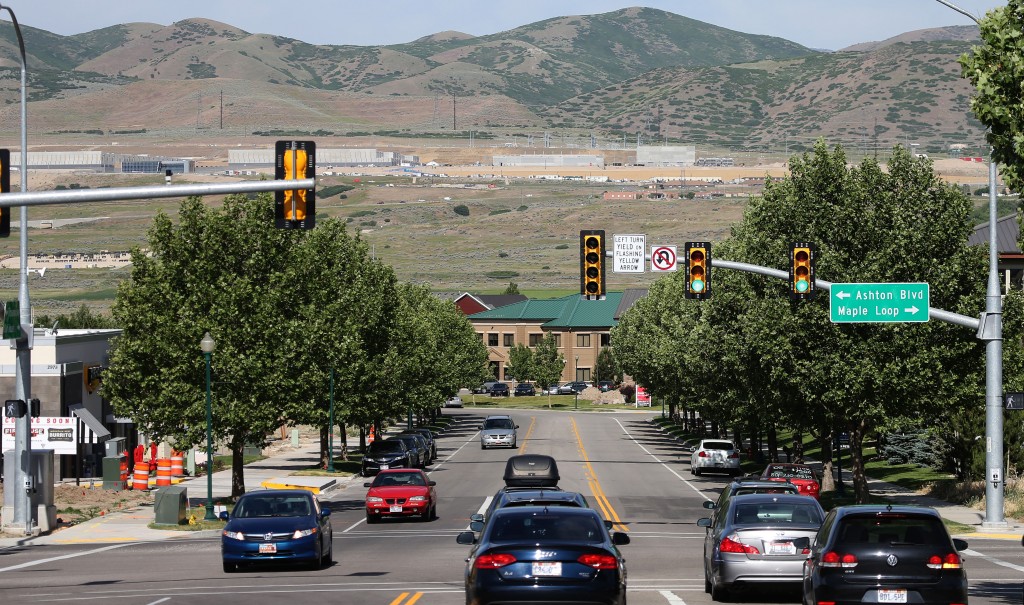 The government’s massive collection of Americans’ phone records is drawing protests and lawsuits from civil liberties groups, but major legal obstacles stand in the way. Among them are government claims that national security secrets will be revealed if the cases are allowed to proceed, and Supreme Court rulings that telephone records, as opposed to conversations, are not private.

Justices have written recently about the complex issues of privacy in the digital age. The high court could have the last word on challenges filed by the American Civil Liberties Union and others.

The Obama administration says the collection of phone records — telephone numbers and the time and length of calls — is necessary to protect Americans from terrorism and that it does not trample on their privacy. The National Security Agency collects millions of phone records in the United States each day, but says it only accesses them if there is a known connection to terrorism.

The ACLU this week filed the most significant lawsuit against the phone record collection program so far. The suit demands that the courts put an end to the program and order the administration to purge the records it has collected. Conservative lawyer Larry Klayman also has filed suit over the program.

Before either suit gets a full-blown court hearing, the administration could try to employ two powerful legal tools it has used in the past to block challenges to closely held surveillance programs.

In February, the Supreme Court shot down an effort by U.S. citizens to challenge the expansion of a surveillance law used to monitor conversations of foreign spies and terrorist suspects by finding that the Americans could not show that the government would eavesdrop on their conversations. In legal terms, they did not have standing to sue, the justices said in a 5-4 decision.

The ACLU and Klayman both say they are or were customers of Verizon, which was identified last week as a phone company the government had ordered to turn over daily records of calls made by all its customers. In so doing, they said it is a simple matter of fact that records of their calls have been seized by the government.

“We meet even the standard the government has been foisting upon the courts for the past decade,” said the ACLU’s Jameel Jaffer.

But American University law professor Steven Vladeck said the challengers might face a different problem. “They’re not suing Verizon. They’re suing the government for something a third party did. And so the issue is not their ability to prove that their communications were involved. It’s how they can object to a third party’s cooperation with the government in a suit against the government, rather than the third party,” Vladeck said.

Another issue the administration could try to use to derail the suits is the jeopardy to national security that would result from allowing them to proceed, the so-called state secrets doctrine.

U.S. District Judge Jeffrey White in San Francisco has yet to say whether the case can continue, and the Justice Department has asked for a delay of a month now that the secret court order to Verizon has been revealed.