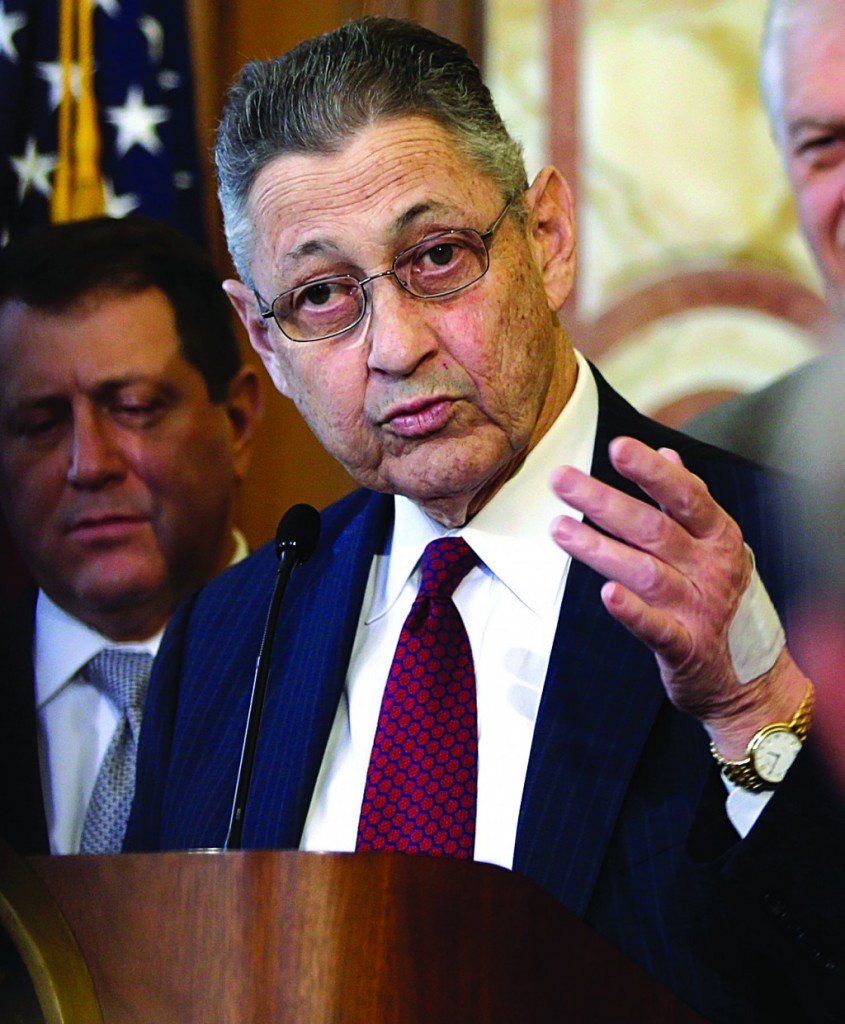 Assembly Speaker Sheldon Silver says he expects New York to have a new anti-corruption law by the end of the legislative session, but stressed the vast majority of lawmakers are hardworking and honest.

Earlier on Monday, U.S. Attorney Preet Bharara said corruption in Albany “appears pervasive” and is worse than in other states. The powerful Assembly speaker, however, says his chamber has had a “zero tolerance” corruption policy for years.

He says he welcomes tougher laws and an independent enforcement board.

Bharara on Monday cited the “unmistakable pervasiveness of corruption” in Albany while promising to boost his office’s efforts to expose politicians’ crimes. He said it increasingly seems that the “best way to find Albany on a map is to look for the intersection of greed and ambition.”

Bharara said he met recently with the FBI to discuss how to boost anti-corruption efforts. He says he’s added employees to his public corruption unit in the last year and a half. He says the goal is to make even the most dense public official aware that corruption leads to prison.

On Monday, Gov. Andrew Cuomo replaced the chairwoman of the troubled state ethics board he created more than a year ago.

DiFiore is running for re-election as Westchester’s top prosecutor.

DiFiore presided over the first 16 months of the commission’s existence after Cuomo pushed an ethics enforcement overhaul. So far, the commission has been criticized for its secrecy and lack of action against powerful targets.