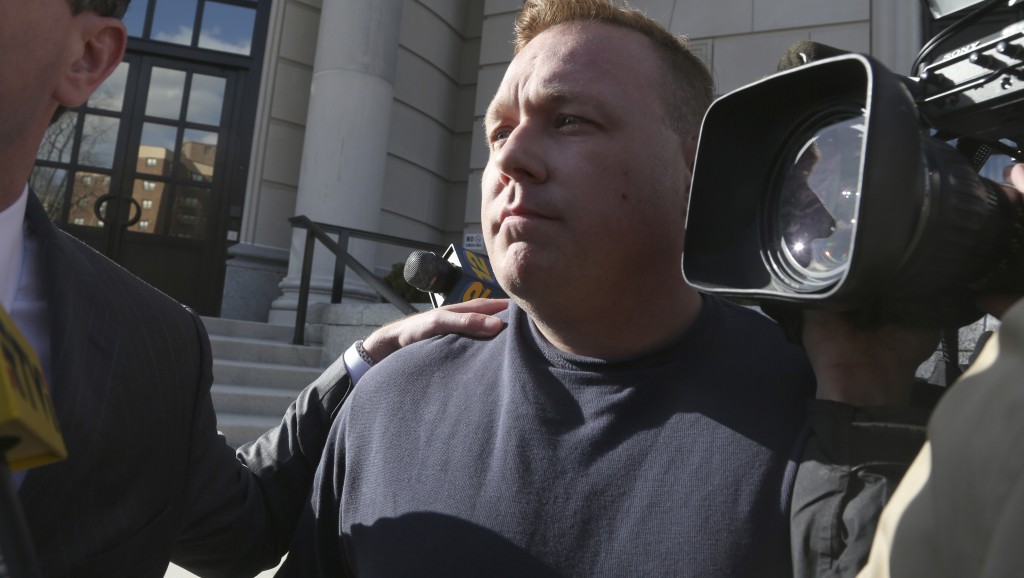 A New York City Councilman accused of taking bribes in a federal corruption case is now facing an investigation by his colleagues, as well.

The Council’s Standards and Ethics Committee voted Tuesday to open an investigation into allegations that Councilman Daniel Halloran accepted payoffs in exchange for promising to allocate a company up to $80,000 in council money for his district.

The charges are part of the federal case. The committee’s probe is on hold while it plays out.

Through a lawyer, Halloran has denied those and other allegations. As for the council’s probe, a Halloran spokesman says anything that will help him clear his name and bring out the truth is a good thing.

The Republican has been stripped of his authority to allocate money for his district.

Regardless, Halloran sent out a press release Monday touting the results of his “participatory budgeting” public votes, in which he and seven other council members let constituents vote on which projects deserve funding.

The release made no mention of his criminal proceeding or his inability to decide where the council funding will be directed.

The voters picked a $250,000 restoration project at the Poppenhusen Institute and $150,000 to provide for kayak and canoe launches, among other projects.

A spokesman for City Council Speaker Christine Quinn said the speaker will decide, in consultation with the rest of the Queens council delegation, which projects get the money. The participatory budgeting results would be considered, but not taken as binding, the spokesman added.

In his release, Halloran ignored that, saying, “We all learned a great deal. I especially congratulate the winners and encourage even more participation next year, in every district.”