National Biden on Iran Threat: Obama Is Not Bluffing
National 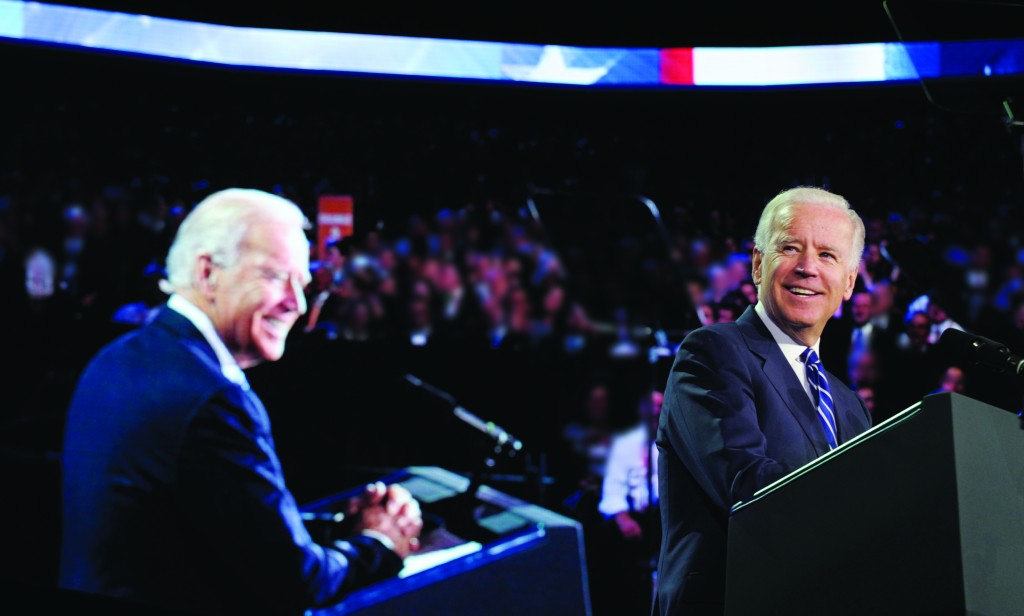 Seeking to reassure anxious Israelis and their American supporters, Vice President Joe Biden vowed Monday that the United States won’t back down from its pledge to use military action to thwart Iran’s nuclear program should all other options fail.

“President Barack Obama is not bluffing,” he said.

In a prelude to Obama’s upcoming trip to Israel — his first as president — Biden told a powerful pro-Israel lobby that the U.S. doesn’t want a war with Iran, but that the window for diplomacy is closing. He said prevention, not containment, is the only outcome the U.S. will accept.

But in a sign the U.S. is still reluctant to embroil itself in another Mideast military effort, Biden cautioned more than 13,000 Israel supporters at the American Israel Public Affairs Committee’s annual conference that if Israel or the U.S. acts too hastily, without exhausting every other reasonable option, they could risk losing the backing of the international community.

“That matters because, G-d forbid, we have to act, it’s important that the rest of the world is with us,” Biden said to muted applause.

Israeli Prime Minister Benjamin Netanyahu, speaking to the conference by video link from Jerusalem, pushed back against such reluctance, reflecting the tension still present between the U.S. and its closest Mideast ally as they seek a united front to stave off Iran’s nuclear program.

The U.S. and world nations have imposed crippling sanctions on Iran’s oil and financial industries in hopes of forcing Tehran back to the negotiating table and persuading it to give up nuclear ambitions. Netanyahu has warned that the world has until this summer — at the latest — to keep Iran from building a bomb, and has repeatedly hinted at Israel’s willingness to launch a military strike to stop it, an endeavor the United States likely would be dragged into.

Participants in the conference were struck by Netanyahu’s tough talk, which suggested that military action was inevitable.

The White House sees Obama’s visit later in March to Israel as an opportunity to reset relations with Netanyahu, who has frequently bumped heads with Obama, and to strengthen ties with Israelis, many of whom bristled at Obama’s early efforts to reach out to the Arab world and his decision not to visit Israel during his first term as president.

White House officials say Obama won’t be bringing an ambitious new peace plan when he travels to Jerusalem, but improving relations with Israel and its leader could open the door to a stepped up U.S. effort to facilitate negotiations between Israelis and Palestinians.

Obama spoke to pro-Israel group’s conference last year while running for re-election, but this year sent Biden, who vowed a nimble and resolute U.S. response to fluctuating threats in Iran, Syria and Egypt. He cast a vote of confidence in incoming Secretary of State John Kerry — “You’re going to be happy with Kerry” — and said only through engagement would the U.S. navigate the challenges the Arab Spring presents.

Biden made no mention of the newest member of Obama’s second-term national security team, Defense Secretary Chuck Hagel, whom opponents cast as insufficiently supportive of Israel. Hagel also apologized for saying the “Jewish lobby” intimidates members of the Senate into favoring actions contrary to U.S. interests.