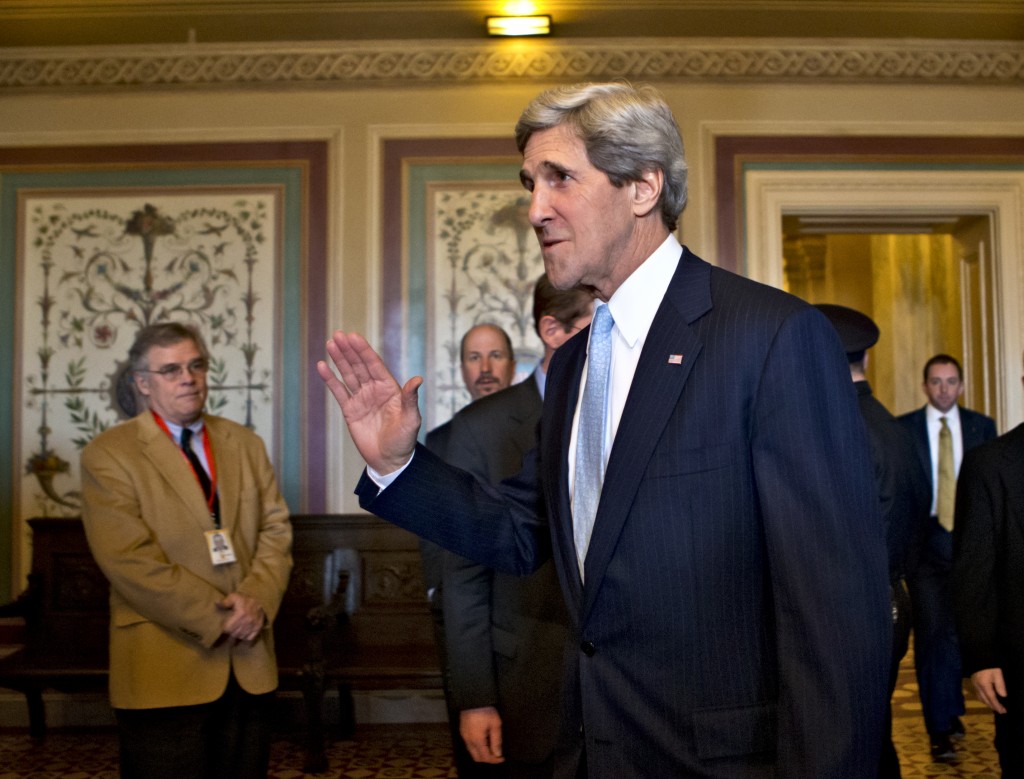 The Senate has confirmed Massachusetts Sen. John Kerry as the next secretary of state.

The vote was 94-3. Once sworn-in, Kerry will replace Hillary Rodham Clinton, who is stepping down after four years.

The vote came just hours after the Foreign Relations Committee approved his nomination by voice vote.

Kerry has led the committee for the past four years.

The Massachusetts Democrat, who had pined for the job but was passed over in 2009, has served as Obama’s unofficial envoy, smoothing fractious ties with Afghanistan and Pakistan.

Kerry’s smooth path to the nation’s top diplomatic job stands in stark contrast to the harsher treatment for Obama’s other national security nominees — Chuck Hagel to be defense secretary and John Brennan to be CIA director.

Hagel, the former two-term Republican senator from Nebraska, faces strong opposition from some of his onetime GOP colleagues who question his support for reductions in the nuclear arsenal and cuts in defense spending.

Lawmakers also have questioned whether he is sufficiently supportive of Israel and strongly opposed to any outreach to Iran.