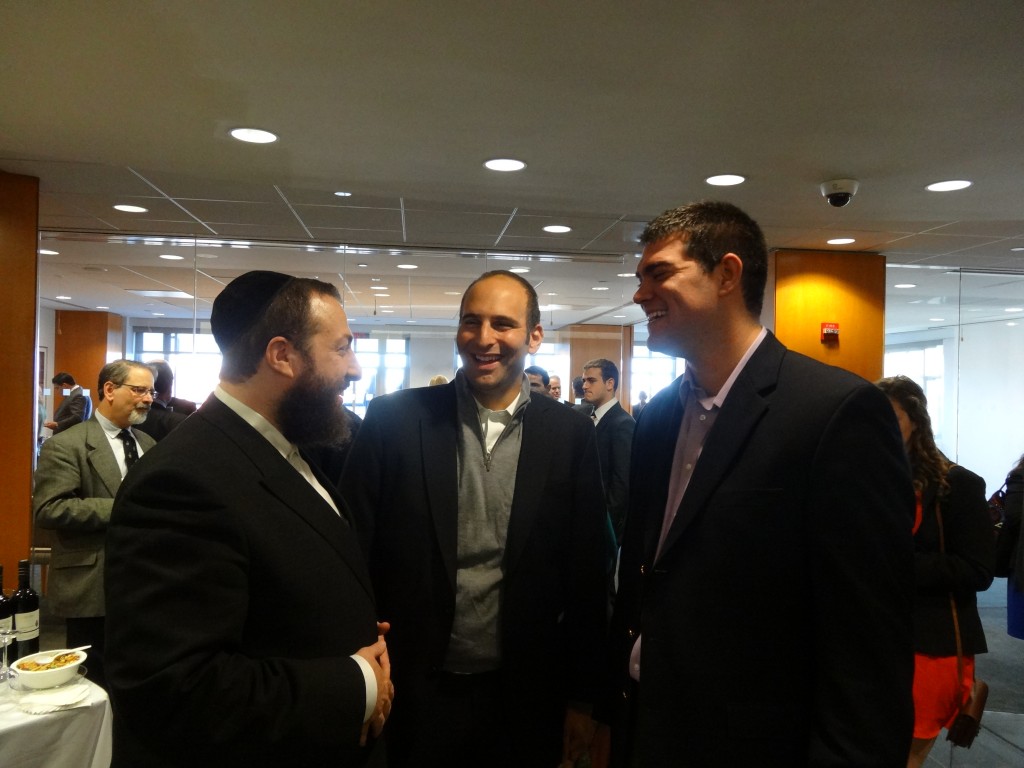 President Barack Obama’s liaison to the Jewish community announced Friday that he would be departing the administration effective immediately, leaving at a time when Israel and other issues of concern to Jewish organizations are expected to come to the fore.

Jarrod Bernstein wrote in an email 25 minutes before Shabbos that in the interim, Zachary Kelly, a member of Chicago’s Jewish community currently working for the White House chief of staff, will take over his duties.

“I believe together we have increased understanding in the community,” wrote Mr. Bernstein, who served in his present capacity for about 16 months, “and together we furthered the work of repairing the world and making this a more perfect union.”

The Jewish liaison is a notoriously difficult job for any administration, with one commentator suggesting that they receive “combat pay.” President George W. Bush burned through seven of them during his eight years in office, and Obama is already on his fourth as he begins his fifth year.

Jews are known to be heavily involved in politics, donate vast sums to an array of candidates and take all sides of an issue, particularly the hot-button issues of Israel, Iran and social policy, all for coveted access to the president. To be their gatekeeper for Obama, who in the past has not enjoyed meeting big donors, has proven a grueling task.

Mr. Bernstein wrote that he will be returning to New York “to take on new challenges.”

Mr. Bernstein, 33, arrived at his job shortly after the president wielded his clout in September of 2011 to save a team of Israeli diplomats hiding in their Cairo embassy as Egyptian marauders attempted to storm the building. He used that incident, along with an increase in Iron Dome anti-missile defense funding, to bolster Obama’s image within the sharply divided Jewish community.