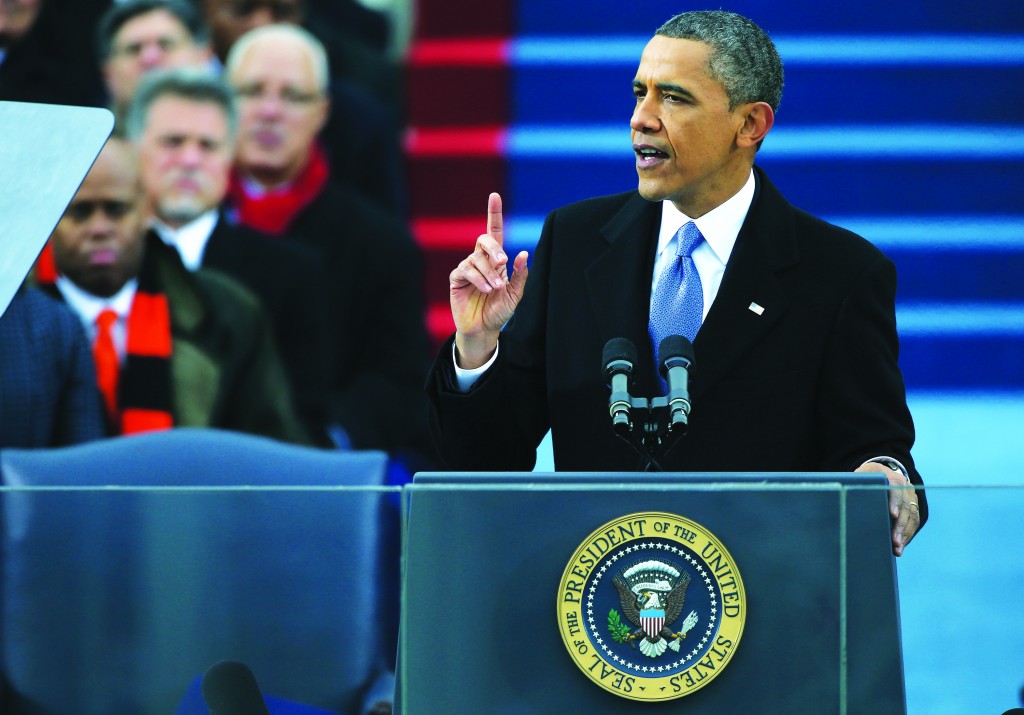 The Obama administration says it won’t oppose a House Republican proposal to increase the nation’s $16.4 trillion borrowing authority for only three months, even though President Obama last week decried such short-term measures as harmful to the economy.

But it says the administration is encouraged because Republicans backed off their insistence of one dollar of spending cuts for every dollar of increase in the debt ceiling.

Without congressional action, the Treasury sometime in late February or early March will not have enough money to pay for all of its obligations, creating the possibility of a first-ever default on the government’s debts.