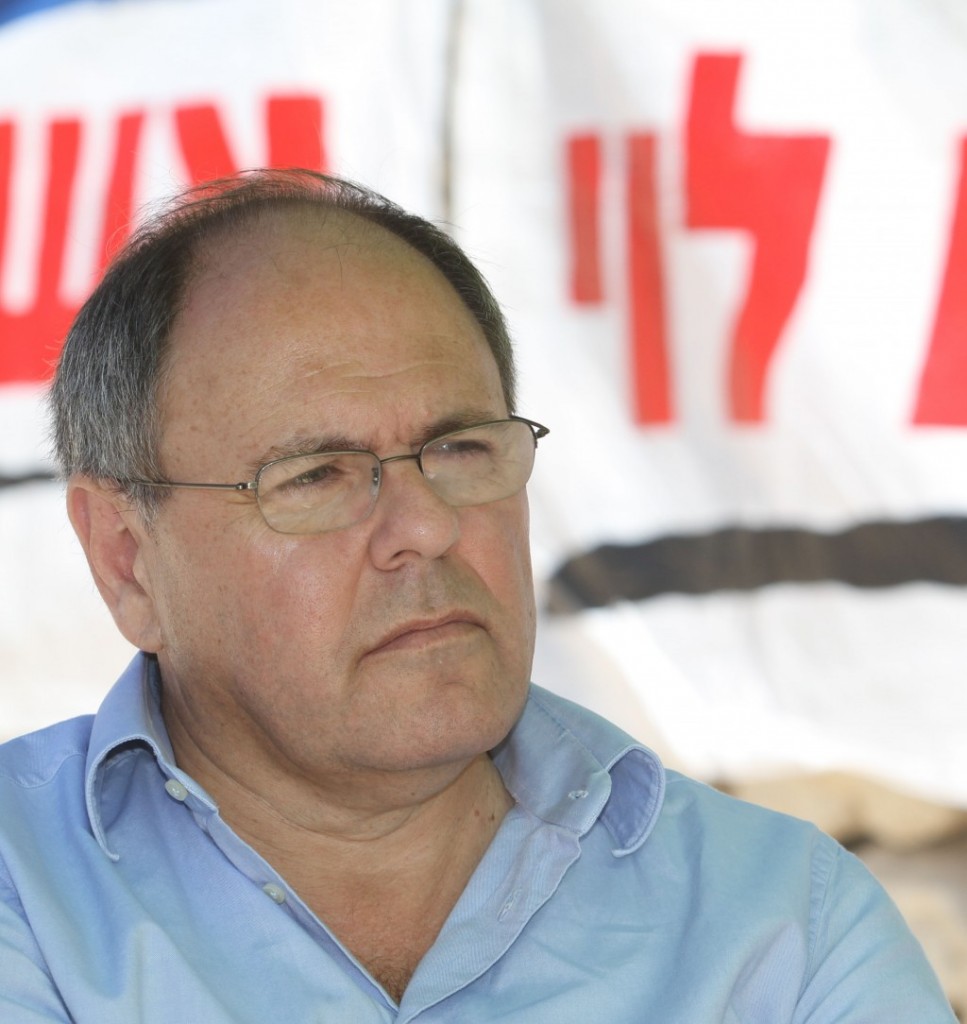 Outgoing head of the Yesha Council, Danny Dayan, warned on Wednesday that harsh criticism of Israeli Prime Minister Binyamin Netanyahu from the right wing could have disastrous results.

Dayan told Arutz Sheva in an interview that he feared that a weakened Netanyahu might pave the way for the left taking power.

If so, it wouldn’t be the first time. He recalled that “in 1992 I was the secretary of the Techiya Knesset party, and together with Geula Cohen and Elyakim Ha’etzni we brought down [Prime Minister Yitzchak] Shamir, over some nonsense.”

Shamir was succeeded by Yitzchak Rabin. “We brought Oslo on ourselves,” Dayan said. “We’re likely to make the same mistakes today.”

“The residents’ committees have been comparing Netanyahu to Ariel Sharon. … I’m afraid of where this will lead us,” he said. “Yes, three houses were destroyed in Migron; I was there and I cried together with the families. But when they say that because of what happened in Migron, Tzipi Livni is preferable [to Netanyahu] — that will bring the left to power.”

Dayan explained that he decided to resign from his post at Yesha in order to be free to express his political opinions, which in this case means supporting Likud.

“First of all, it’s not clear that Netanyahu will be reelected,” he warned. “I see all the president’s warning signals, I see [ex-GSS chief Yuval] Diskin’s attempts at a putsch … I see the left’s attempts to form a large bloc, and that still might happen after the elections.”

In addition, he cautioned that the Likud might turn away from supporting communities in Yehudah and Shomron if residents of the region vote for other parties in the national elections.

Dayan acknowledged his opposition to the construction freeze at the beginning of Netanyahu’s tenure and the Bar Ilan speech in which he endorsed the two-state solution.

“But when you look at the results, today after four years, this government had a building push both in Yehudah and Shomron. … Despite the awful Bar Ilan speech, the results show that a Palestinian state looks farther off,” he argued.

When asked about his decision to step down as Yesha Council leader, Dayan expressed satisfication with what he accomplished.