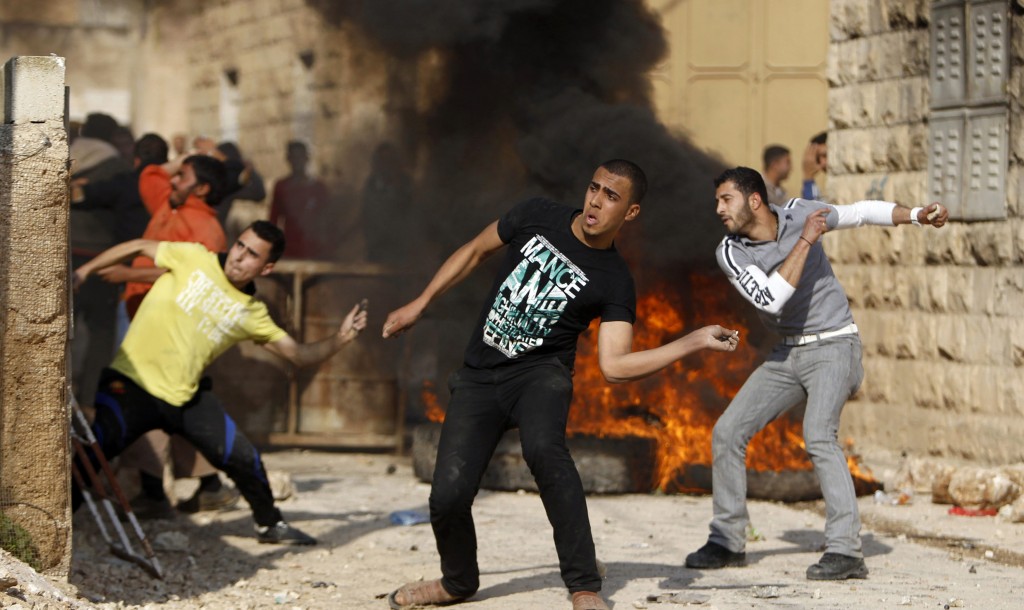 An undercover counterterror operation in a Palestinian town south of Jenin on Tuesday sparked several hours of clashes in which three IDF soldiers were lightly injured, as well as at least eight Palestinians, according to media reports.

The clashes in Tamoun, a town of about 8,000 people, began early Tuesday after Israeli forces disguised as vegetable vendors were spotted by local residents as they arrested a terrorist suspect.

Regular IDF forces were mobilized to quell a rock-and-bottle-throwing mob of dozens of Palestinians. Israeli forces used tear gas, rubber bullets and live ammunition as youths set tires and garbage cans on fire to block military vehicles, according to an Associated Press report.

Checkpoints and blockades were set up in the area, which was declared a closed military zone, and it was early evening before calm was restored.

There was no official comment from the IDF, but a military source told Ynet, “This wasn’t an unusual operation. The main person of interest was apprehended and the riots broke out only after the forces began sweeping the area, and when most of the troops were already out of the village.”