Taking You for a Ride: Car-Rental Companies Ding Motorists for Electronic Tolling 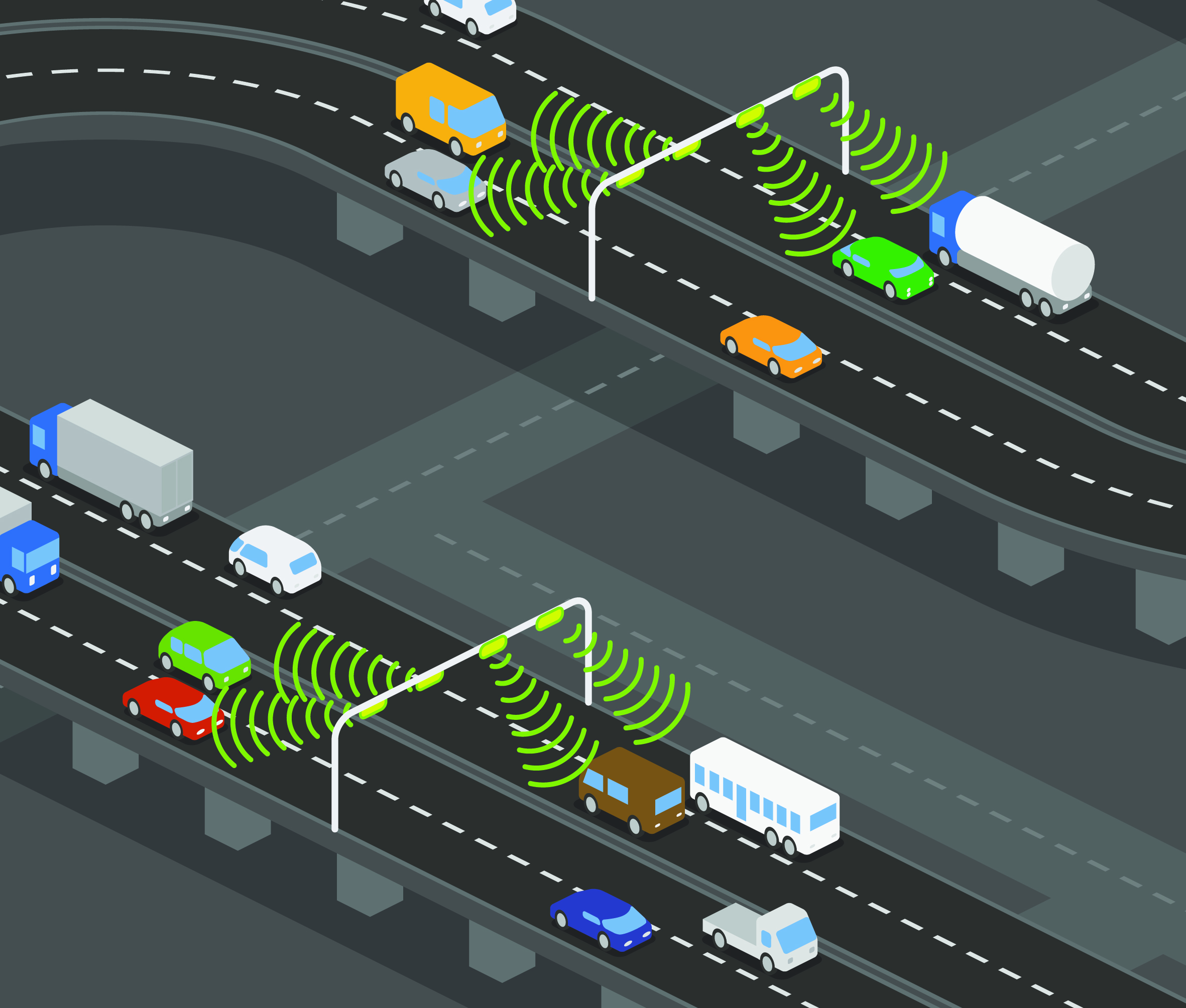 (The Washington Post) – Motorists who rent cars are being hit with extra fees for handling electronic tolls or forced to pay unreasonable administrative fees for each toll.

They also call it a convenience.

Rental-car agencies such as Hertz, Dollar, Fox and others offer customers two options, neither of which is great. You can pay a daily fee to the company for handling electronic tolling — in addition to the cost of the tolls — or opt out of the service, be held liable for the cost of the tolls and pay hefty administrative fees.

The add-on charges for electronic tolling involve the use of a transponder or a service by a third-party company that handles the tolls or traffic violations for a rental agency’s fleet through license plate numbers.

At Hertz, the PlatePass service starts at $4.95 a day, up to a maximum of $24.75 per rental, plus tolls at the cash rate or the “highest undiscounted toll rate.” Avis charges $3.95 a day for use of its e-Toll program for the rental period; the service begins the first time you cross a toll gate and is charged daily, even if you don’t pass another one, up to the maximum of $19.75 a month.

Dollar Rent A Car’s website doesn’t specify what the flat fee is for its PlatePass service, but a spokeswoman for the company said it ranges from $8.99 to $21.49, depending on location. Dollar’s website does say that if you don’t buy PlatePass, the agency will charge a $15 administrative fee ($9.99 in Florida) for each toll you incur, up to a maximum of $90 in administrative fees per rental period. Plus, you’re on the hook for the tolls.

Meanwhile, the number of cashless toll roads is growing, as is the hunger for states to use tolls instead of taxes. The Pew Charitable Trust’s Stateline reported in 2015 that more states are moving to electronic-only toll collection despite privacy concerns and issues of fairness, as some motorists lack sufficient credit or bank accounts necessary to set up electronic tolling accounts.

I found this out recently on a trip to California while renting vehicles from Fox Rent A Car and Advantage Rent A Car. In Los Angeles, a clerk at the Advantage counter explained that I could pay about $12 a day for the electronic tolling service. If I opted out, he told me, I would be liable not only for any tolls I incurred but also for a $25 administrative fee for each toll. So I purchased the service.

Being unfamiliar with Los Angeles, I didn’t realize that you could drive all over the city without hitting a toll gate so long as you steered clear of the express lanes (unlike New York City, which is mined with tolls at almost every bridge and tunnel). When I brought the car back, I realized I had laid out nearly $50 for something I didn’t need.

The agency removed the charge after I complained — although the check-in attendant warned me that I would get hit with the tolls and the administrative fees if it was discovered later I had passed a toll gate.

In San Francisco afterward, I decided to take my chances without the rental car agency’s electronic tolling service. This time, I learned that you can’t go over and back across the Golden Gate Bridge without paying an electronic toll. This meant that I was going to be charged not just the toll — which is $7.75 for license plate accounts and $6.75 if you have FasTrak — but also Fox’s administrative fee. (Luckily, a wise traveling companion suggested paying the toll before returning the rental car. So I did, using a credit card and the rental car’s license plate number.)

When I called up Advantage and Fox to ask about these fees, the customer service representatives said that the fees were not their doing. They told me the fees were imposed by American Traffic Solutions.

The companies also said that there are other workarounds. You can pay cash at toll booths or use your own electronic transponder in places that will accept it. To their credit, both companies also offered to take corrective action, such as allowing people to sign up for the service when returning the car — but only after I raised a complaint. It made me wonder how many people just paid the extra fees and moved on.

Still, I wanted to know more about these fees from Fox and Advantage from their corporate executives. Neither company makes it easy to reach them at headquarters. I called Fox, sent them an email and tweeted them but never heard back. An email to Advantage’s corporate address, which was given to me by a customer service representative, also didn’t get me anywhere.

I had better luck with Hertz, which explained the rationale behind the fees.

“The PlatePass administrative and convenience fees offset the time and labor costs associated with handling toll violations, identifying the correct renter and account and paying the local toll authority,” Hertz spokeswoman Lauren Luster said in an email. “They also help recover the cost of providing the product — installing, maintaining, repairing and removing the units when cars rotate out of our fleet, as well as working with local toll authorities to pay for tolls incurred.”

Luster, who also spoke on behalf of Dollar and Thrifty, said the rental car agencies’ policies and fees for electronic tolling are clearly spelled out in contracts, on signage at the counters, on websites and inside the cars.

I also heard from American Traffic Solutions, a privately held company based in Mesa, Arizona, that administers these programs. In addition to working with Hertz, Dollar, Thrifty and Budget Truck rental companies, American Traffic Solutions also works with the tolling agencies themselves. The company essentially functions as the administrator and debt collector for tolls incurred by rental cars. It also handles payment for red-light camera and speed-camera violations.

Charles Territo, a spokesman for American Traffic Solutions, said the firm has essentially guaranteed payment to the tolling authorities by taking over the handling of electronic tolls for the rental car companies. He said that until such services were developed, rental car companies were ranked as among the worst for nonpayment of tolls or the inability to collect on those tolls because of renters’ debt.

When I asked why his firm charges as much as $12 a day for the use of its service or $25 in administrative fees, Territo said in an email it’s because those are the fines and fees passed on from the tolling agency.

And that sounds like passing the buck — except for the motorist, who has to fork it over.n ()