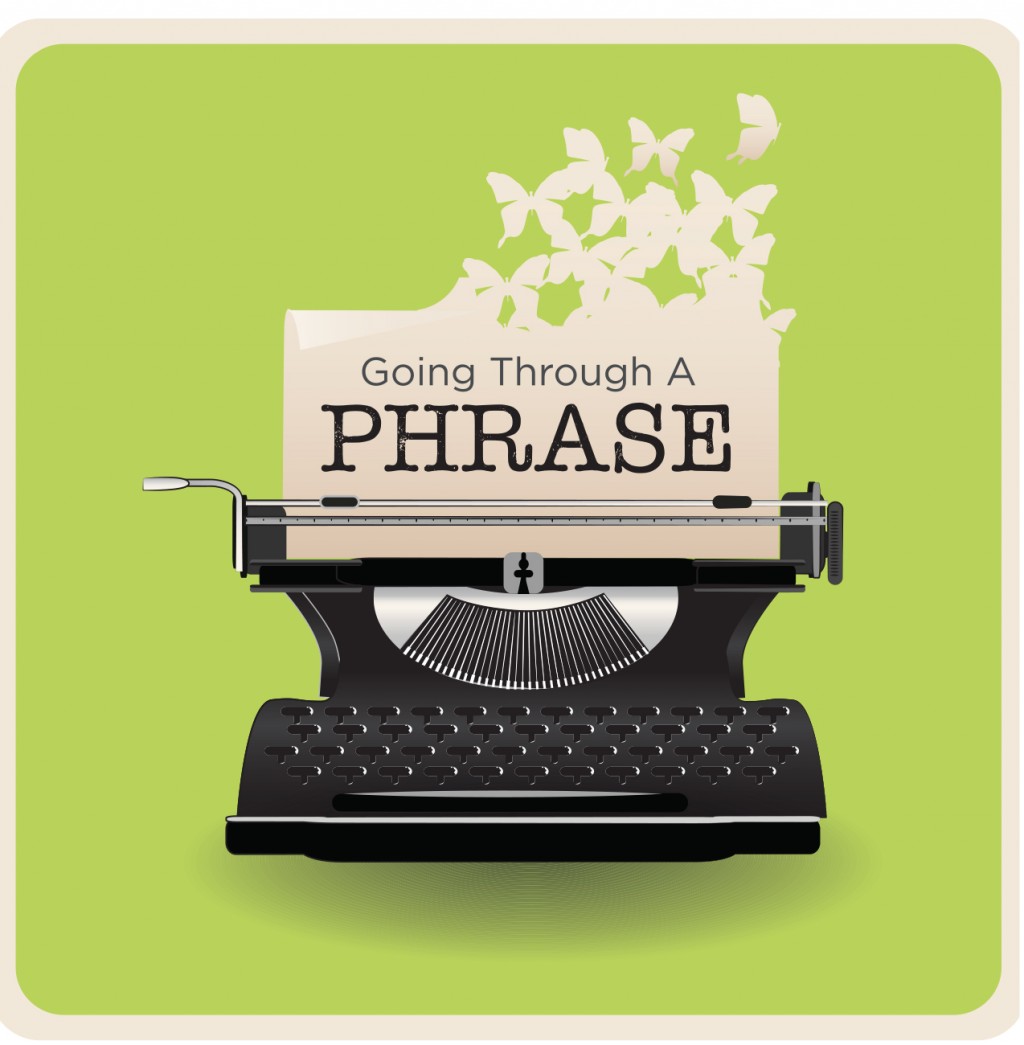 Pull up a chair. I’ve got a story for you.

Twenty-odd years ago, my family went to a farm and ranch in Gilboa, N.Y. It was the first time since I rode a Shetland pony that I was back in the saddle again. When I beheld the full-size horse, I asked, “Where’s the ladder?”

When I finally mounted and it started moving, I tried to act friendly. … I sang every cowboy song I knew.

The rider ahead of me had earlier been bending my ears about her daughter’s riding skills. Turns out the two wannabe wranglers had no idea what they were doing. Our mounts were all trail horses, trained to follow the horse in front. But those horses ahead of me went off into every bush they could find.

I had all I could do to keep my steed from following. Then, the mother turned and hollered, “You know I hate you!”

There I was, in acrophobic hyperventilation … yet still singing … and now this. What next? And me without my Colt 45.

Then she hollered, “You’re so calm!”

“I am not. I’m just singing to keep the horse calm.”

Finally, back at the ranch, I told the horse, “Whoa, big fella …” and came back down to earth.

But the second whoa was a different sense of the word. I’m not sure why — or even if — horses understand “Whoa!” The first definition in Oxford English Dictionary is “Used as a command to a horse or other draft animal to stop or stand still, or to a person to stop or desist.” But OED’s first citation, c1467, had it spelled Whoo: “Then the Kyng perceyvyng the cruell assaile, cast his staff, and with high voice, cried, Whoo!”

That’s a far cry from woo-hoo.

Could that be why rodeo riders yell “Yahoo!”?

You can take whichever legend you want as to the origin of the internet giant Yahoo! Word Detective reported, “The story I heard when Yahoo! (the exclamation point is part of their trademark) started up … was that the name stood for Yet Another Hierarchical Officious Oracle.”

He noted that Yahoo’s (I don’t care if they spell it with the exclamation point. It looks silly with an apostrophe) founders, David Filo and Jerry Yang, “considered themselves yahoos.”

Did they mean bozos … or rodeo riders looking for a soft place to fall? Looking back, either one works.

Andy Hollandbeck, writing on Copyediting.com, noted the pop culture influence replacing wow with whoa. And he lamented the spread of the spelling W-H-O-A on the internet. “Readers are … exposed to increasing quantities of text that is poorly edited (or unedited).”

He’s got something there. The internet is the lawless Wild West of publishing. Whoa indeed.

Then Hollandbeck raised an interesting conundrum. It’s a new twist on which came first, the chicken or the egg?

(Whoa! How did we get from horses to chickens? Simple — meanwhile, back at the ranch, they also raise chickens.)

Who decides what a word means or how it’s spelled?

Do you ask the person on the street? (That PC version really loses the whole sense of “man on the street.” But that issue is not for now. So let’s just say the average Joe or Jo.)

That’s nice and democratic, but what if Jo or Joe only got through fourth grade?

“For us editors, all spellings are not equal. Part of a copy editor’s job is to uphold the standards of English, especially of formal written English.”

With freedom-loving lexicographers already gritting their teeth, he steps over the red line:

“Another part of our job, whether we recognize it or not, is to mold those standards, and that includes spelling.” (You can almost hear the jaws drop.)

But isn’t that a contradiction? He parries and thrusts:

“What source do we turn to for authoritative answers on how a word ought to be spelled? The dictionary, of course.” (You can see it coming now, can’t you?)

“But how do lexicographers decide on ‘correct’ spellings? … The answer I’ve heard from more than one dictionary editor is this: closely edited prose.”

“We turn to the dictionary to see how a word should be spelled and used, and they turn to our work as copy editors to decide those same answers.”

Take his whoa for it.