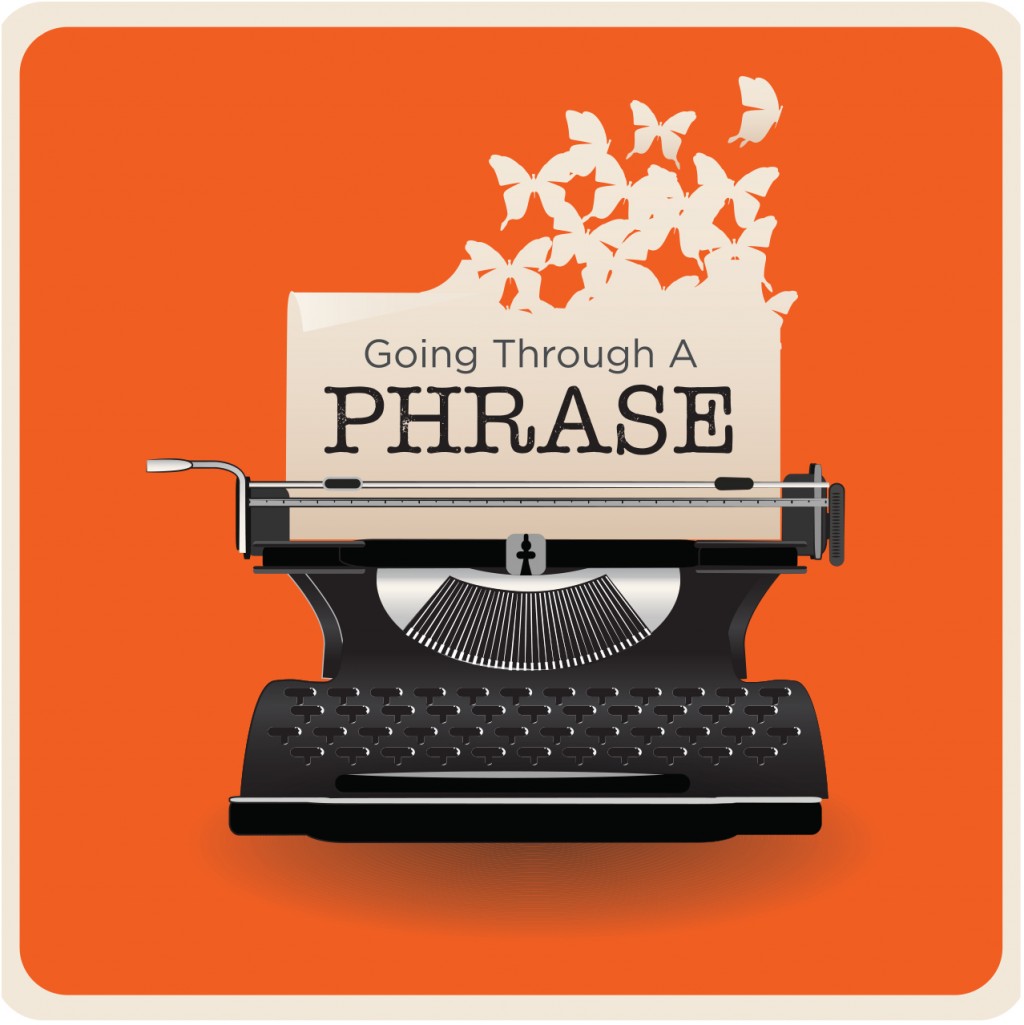 Why do Israelis feel comfortable in New York? Los Angeles is more climate-friendly. But New York is a brash of fresh air.

Vocabulary.com explained: “Brash sounds like what it means: harsh, loud, and maybe a little rude. … There’s nothing warm and fuzzy about brash. New Yorkers are sometimes thought of as the poster children for brash behavior: they can be bold and brazen. Pushy even. … You might find brashness offensive, or maybe you think it’s refreshingly direct.”

I find it refreshing. Computer geeks will remember WYSIWYG — what you see is what you get. New Yorkers and Israelis make up for a lack of courtesy with a lack of phoniness; (with apologies to the Bard) a lot of pride but no pomp, and circumstance of inglorious peace.

New York is the land of “What part of ‘No’ didn’t you understand?” And my favorite bumper sticker: “Don’t tell me what kind of day to have.”

Of course, in many ways, New York and Israel are polar opposites. New York is the capital of Alienation. The home of homelessness. In New York, you avoid pain by taking pains to mind your own business.

Conversely, in Israel, anywhere you go, you’re home. And everyone is family. And we all know how we talk to family, right? With family we’re always less careful. That’s the reason most often given for Israelis’ lack of courtesy. Prickly-pear family friction.

Let’s call it “unceremonious.” Oxford English Dictionary (OED) defined it: “characterized by a lack of ceremony or formality.” I like their citation with the adverb “unceremoniously.” OED quoted Samuel Johnson’s 1755 Dictionary of the English Language definition for familiarly: “Unceremoniously; with freedom like that of long acquaintance.” An 1839 edition of Johnson’s Dictionary took it further: “relating to the family; affable, not formal, easy in conversation, as in the family; unceremonious, free, as of one family or among persons long acquainted.”

That reminds me of the story (which may even be true) of something the Satmar Rebbe, zy”a, told his faithful gabbai (personal assistant) Reb Yossel Ashkenazi, z”l: “You can’t be a real Chassid (follower) of mine. First, you’re my gabbai, so you see all my faults. Second, you’re a Yerushalmi. And Yerushalmis don’t kowtow to anybody. Third, you’re family, and no man is a hero to his family.”

(False dichotomy alert) The world is divided between people who hate the expression “no problem” and people who have no problem with it.

I always thought that responding to “thank you” with the brusque “no problem” was a New York thing. But it seems to be universal — from “no worries” to “de nada” to “nisht doh fahr vos.”

“The expression of approval now sweeping the world is no problem, which is also used to mean ‘You’re welcome.’ In the Soviet Union, the term is rendered nyet problemy.” But Safire also found Russian resistance to the Americanism. There was growing popularity of another word with the same meaning: “normalno,” more like “normal procedure” — which has the cynical, ironic ring of “truth” in Pravda or “news” in Izvestia.

A Russian immigrant taught me about the realpolitik of reciprocity: “Spasibo v stakan nye nalyosh — You can’t pour a thank you into a glass.”

In a Word Routes column on Visual Thesaurus, Ben Zimmer looked at “no problem” and found it to be one of the hottest items in pet peeve shops. “It’s not so much about the two words ‘no problem’ but about how social roles are negotiated in the public ritual known as the service encounter.”

Zimmer quoted lexicographer Erin McKean, whose Boston Globe column “The Un-welcome” set off an “avalanche of comments.” McKean observed “If you say ‘no problem,’ you’re talking about yourself. If you say ‘you’re welcome,’ the focus is still on the favoree, where it evidently belongs.”

The widespread annoyance over “no problem” comes from a perception that it implies you’re not welcome at all. The good-deed-doer was just generous enough to bother, even though you really don’t deserve it.

How can I ever thank you enough?

Greg Opelka wrote in The Wall St. Journal: “There’s an implicit, albeit unintentional, condescension in the ‘No problem’ comeback. As if to say ‘You’re interrupting my busy life, but I’ll make a little time for you because I’m just that magnanimous.’ … ‘You’re welcome,’ on the other hand, is the picture of sunny benevolence. More than a mere affirmation (‘You are well come!’), it’s an invitation.”

But, as Jan Freeman wrote on Throw Grammar From the Train, if you construe “no problem” as “dismissive, inadequate, brusque …” soon you think someone is “insufficiently appreciative of your gratitude. I don’t think ‘no problem’ is usually rude, but recasting it as an insult? Definitely rude.”

So curb your doggedness. And don’t walk your pet peeve without a leash.

You got a problem with that?